”With the Z170A GAMING M6, MSI has delivered another amazing product that gamers will love. MSI continues to show their relentless commitment to give gamers the hardware they need to stay competitive in their games, and to drive great overall computing experiences,” – said Mike Cubbage, CEO of Rivet Networks. “We are proud MSI included the Killer E2500 as part of the GAMING M6 motherboard & Aegis TI gaming desktop. Together with MSI, we will deliver the absolute best online experience to gamers.” 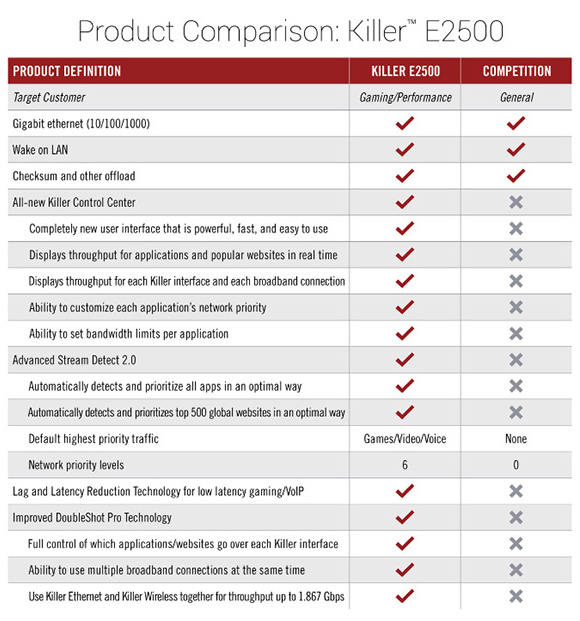 The traditional Asmedia 1142 USB 3.1 controller chip on current motherboards is connected via either PCIe Gen2 x2 (10Gb/s) or Gen3 x1 (8Gb/s) which limits the USB 3.1 Gen2 transfer rates (10Gb/s). MSI is now proud to introduce the first ever motherboard to have the next generation Lighting Asmedia 2142 USB 3.1 Gen2 controller chip which runs at PCIe Gen3 x2 (16Gb/s) which is twice as fast. In combination with MSI’s exclusive USB Speed Up there is no faster USB 3.1 Gen2 solution on the market. The PCIe Gen3 connection will also help to boost transfer speeds enormously when using two USB 3.1 Gen2 devices at the same time. The MSI Z170A GAMING M6 comes with both an USB 3.1 Gen 2 Type-A and Type-C interface.

Besides all extreme of its hardware goodness on the inside, the Aegis Ti harnesses the Aegis Series’ characteristic, breathtaking case design which is conveniently built so that it can be upgraded at any time. Coupled with its own Silent Storm Cooling 3 solution, not only its performance, but also its cooling efficiency is unmatched. Now with the launch of Killer™ Ethernet E2500, we equipped the Aegis Ti with this newest network chip. Taking speed, intelligence and controller to the next level. In this way, gamers get a fast and stable network connection. Making the Aegis Ti a true dream PC for gamers that simply want it all. 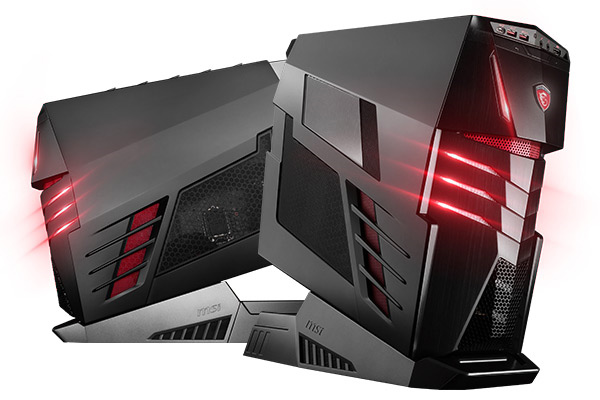