Intel’s LGA 1366 platform is perhaps not the one most seen in the news at the moment. Still, motherboard makers are more active than in a long time. The reason is ”hexa”, as in the number of cores in Intel’s Core i7 980X processor. Gulftown, the code-name of the processor, will be launched in April and is expected to breath new life into the LGA 1366 platform that has been overshadowed by the more affordable LGA 1156 platform. MSI is one of the companies that is ready with a new motherboard, Big Bang XPower.

MSI Big Bang XPower is built around Intel’s X58 chipset and the focus is of course on enthusiasts and overclockers, much like the rest of the cards of the Big Bang series.

The motherboard is well prepared for the fastidious users and ships with MSI’s OC Dashboard and the overclocking function OC Genie for easing the hunt for performance records. Like other X58 motherboards in development the launch will happen in March and the price will be around $350. 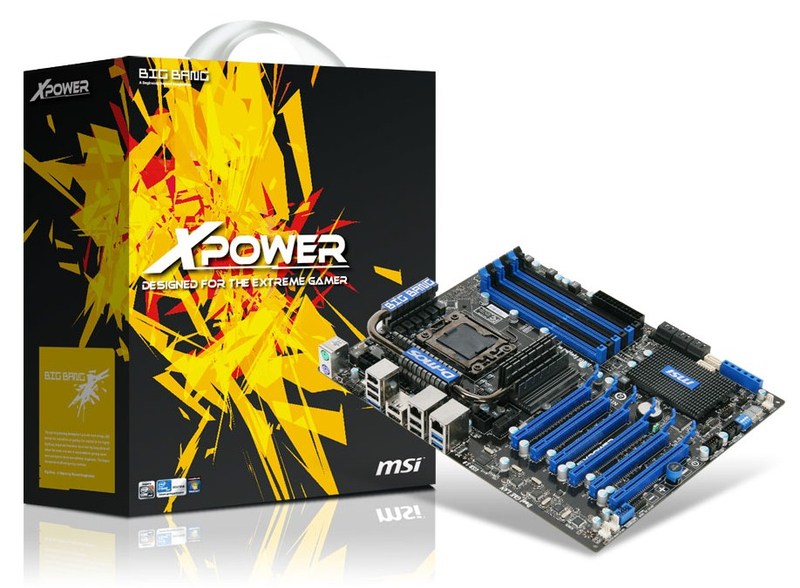 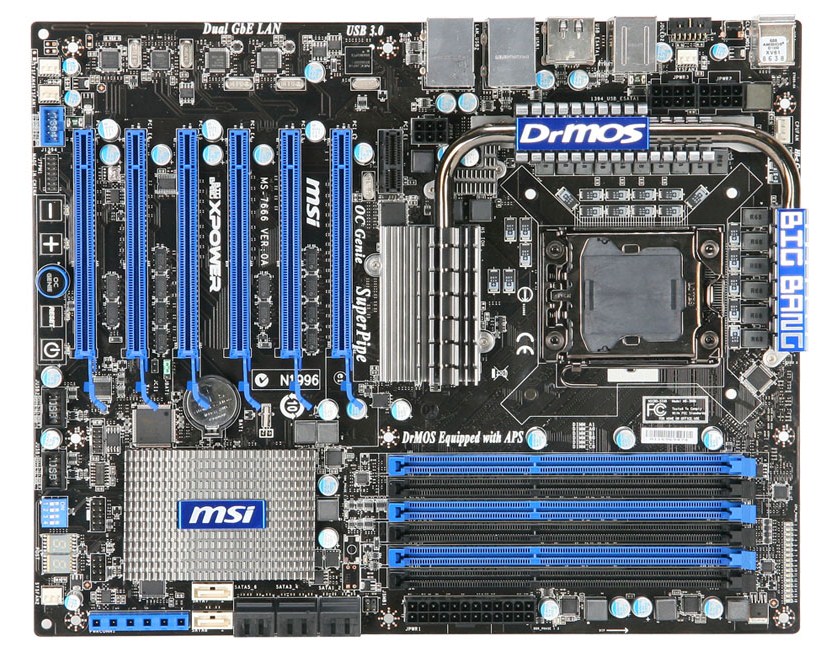