Lately Intel has been the one to draw out the ingenuity from partners, but with the FX processors coming and the new Socket AM3+ platform it looks like AMD has been able to do the same. Gigabyte has many models coming, including Gigabyte GA-990FXA-UD7 that has been pictured.

Gigabyte GA-990FXA-UD7 will be one of the top models of Gigabyte’s new AMD lineup and with the fresh chip setup AMD 990FX note only brings official support for AMD ’Bulldozer’ FX series (Zambezi) but also armor and equipment to go around. 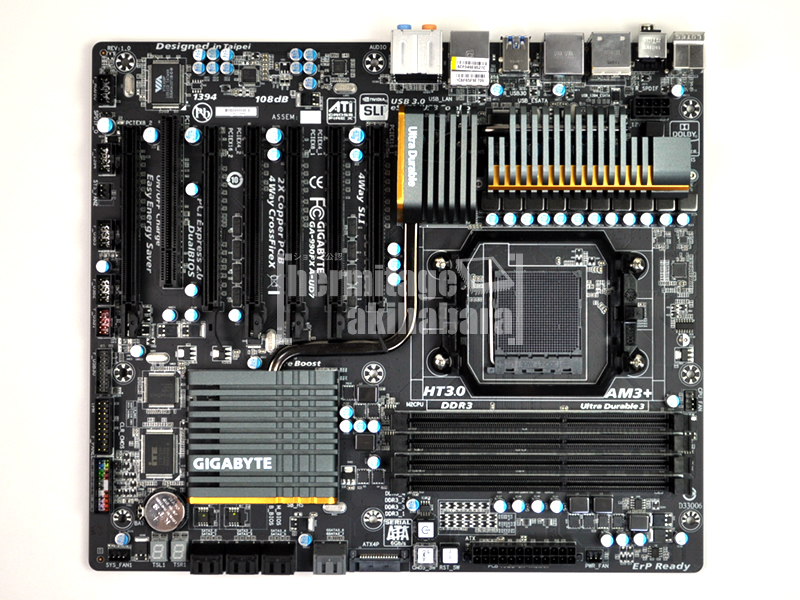 Gigabyte GA-990FXA-UD7 will launch officially in the near future when motherboards and chipset for the AMD 990FX platform appear at Computex 2011, opening May 31st. AMD’s new processor platform should launch in mid-June. 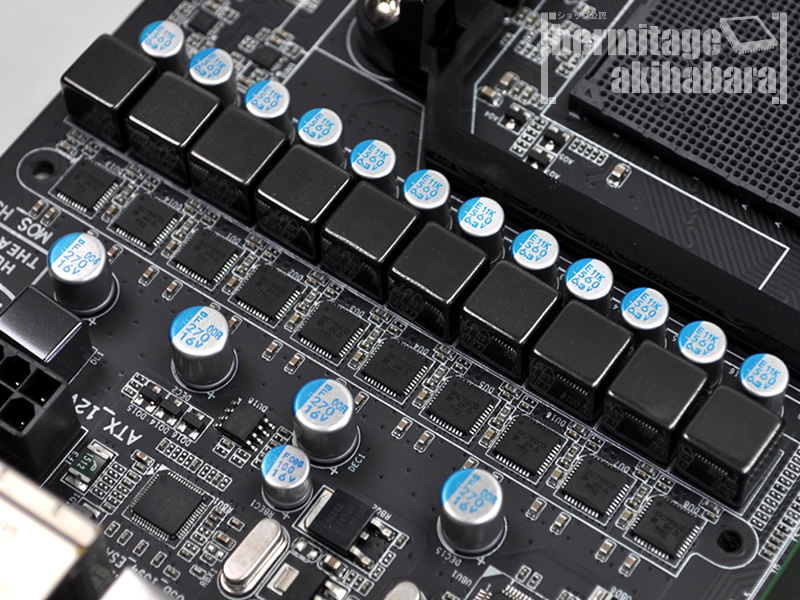 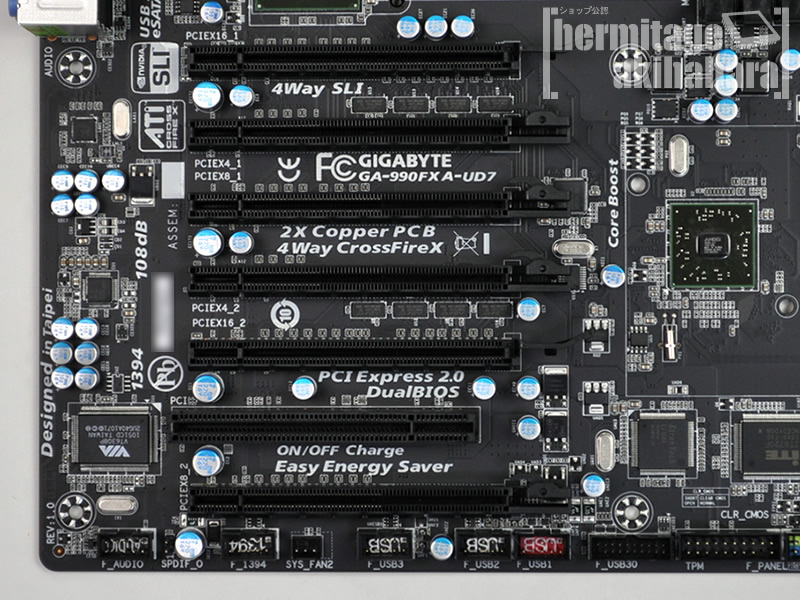 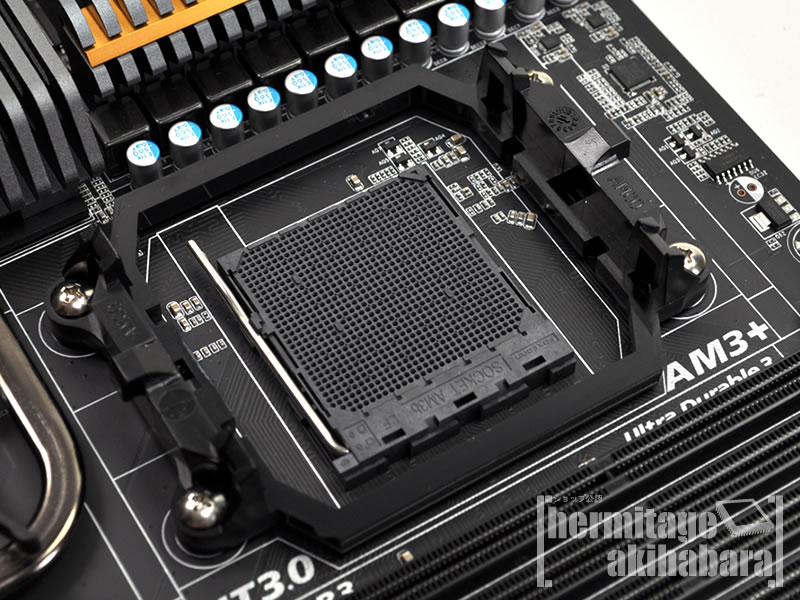 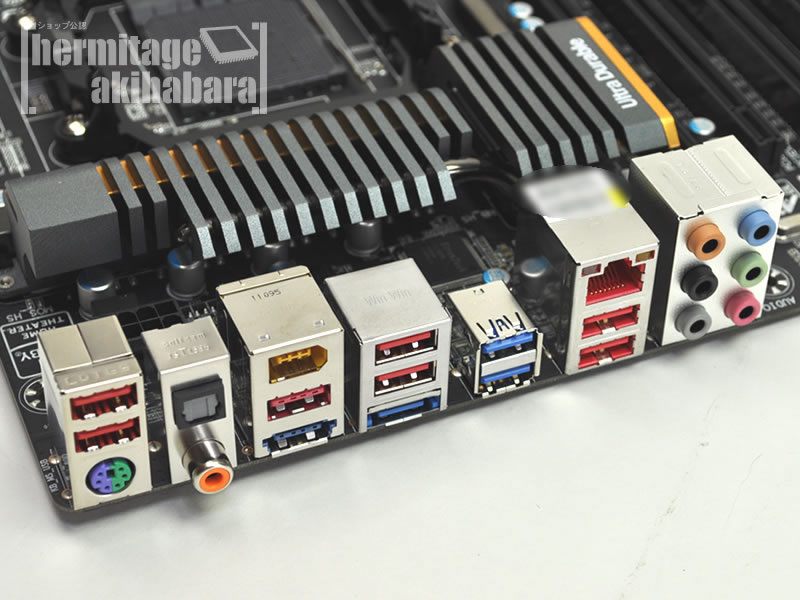 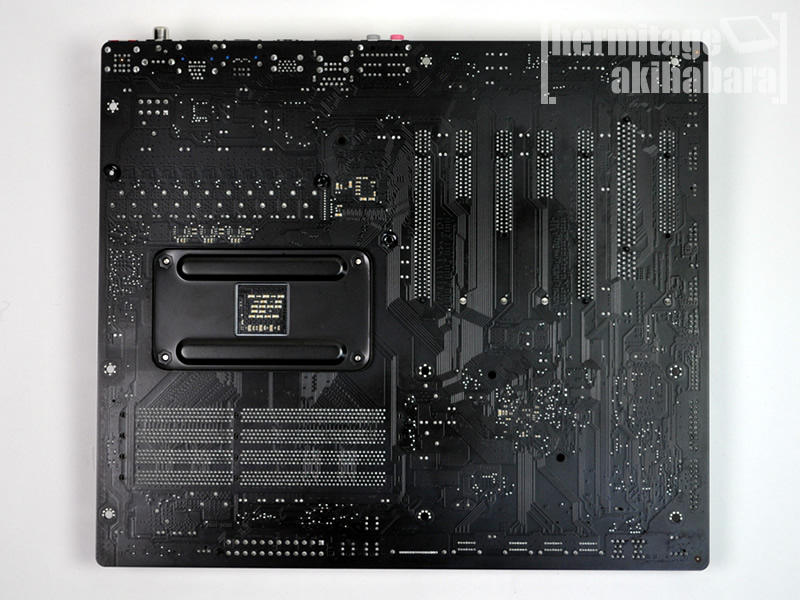 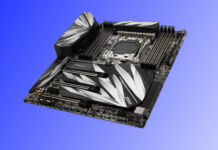 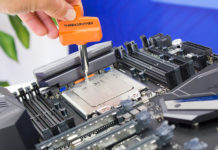 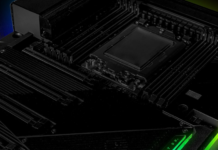