LucidLogix, coming to an end? 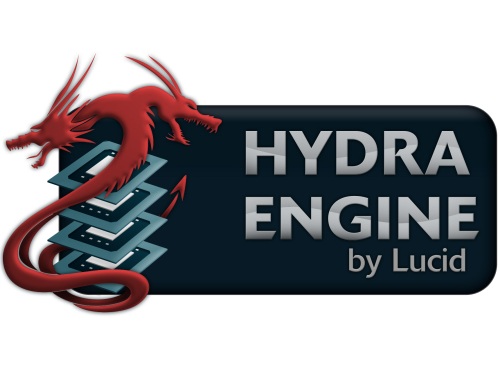 LucidLogix launched a revolutionary technology that would enable companies to combine graphics cards of any kind just two years ago. The company was praised for its solution before launch, but after that it turned out the reality didn’t live up to the hype.

LucidLogix technology also known as Hydra allowed for a mix and match of graphics cards from the same manufacturer, or possibly even AMD and NVIDIA to get better performance the advantages of both worlds. The first motherboards sporting the technology did not impress reviewers though. The technology did not live up to the hype.

The problem was in the drivers that not only had scaling problems, but sometimes even gave negative performance, worse image quality and artifacts. Even if LucidLogix worked hard on the drivers it never quite managed to make it as good as the hype and appeal to the enthusiasts, and never better than the solutions already offered by AMD and NVIDIA; CrossFire and SLI. Users also saw it as a chance to support all kinds of graphics card combinations, without having to think about CrossFire or SLI. Currently, AMD and Intel-bases motherboards support both technologies. 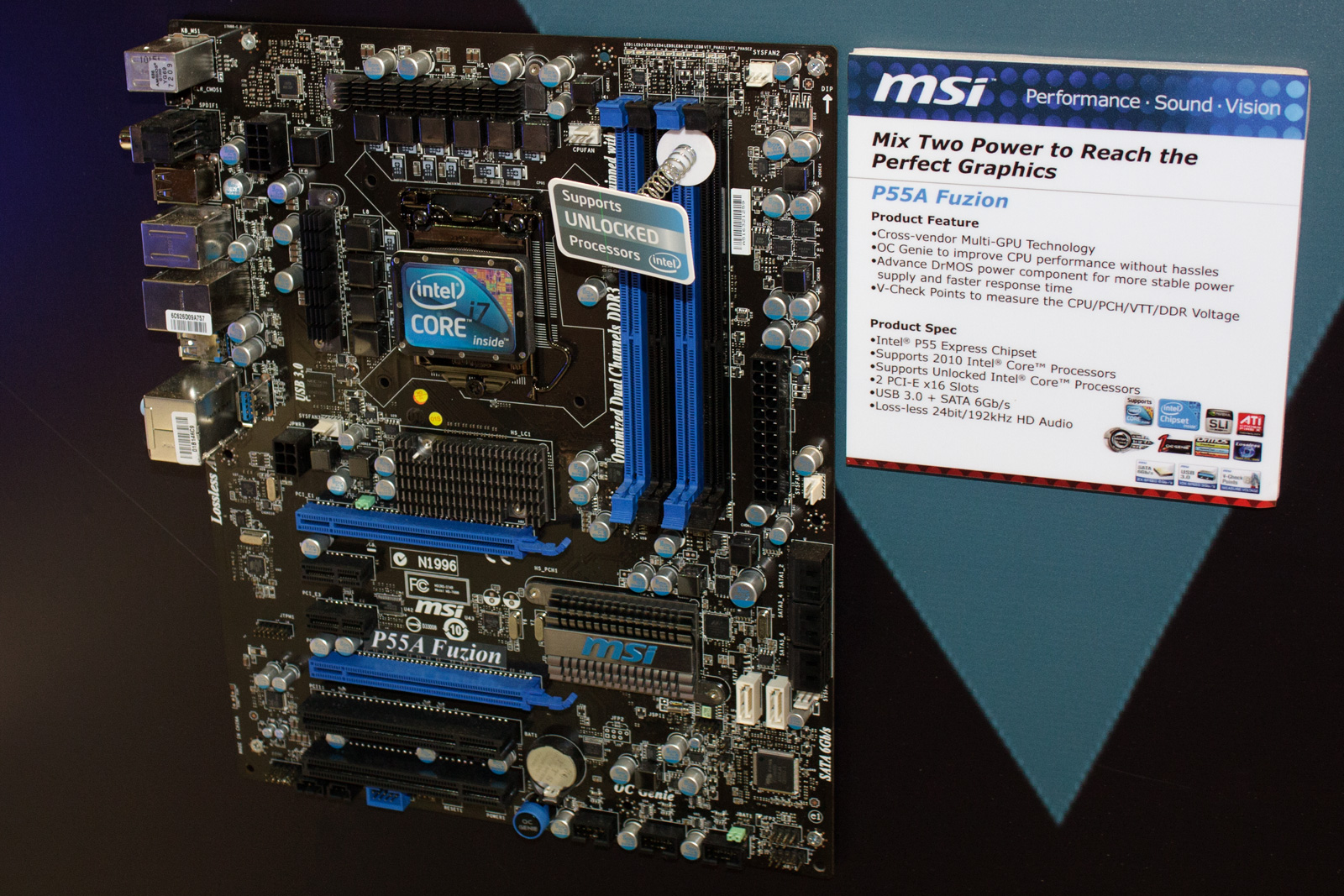 According to OCUA Hydra is on the way out since it simply has nothing more to give. While the idea of combining AMD and NVIDIA is interesting the company has not delivered good enough drivers. Motherboard companies are having a hard time motivating the extra cost of the Hydra technology.

MSI was the company that showed the biggest support for Hydra and made it part of many enthusiasts boards. According to a spokesperson there are no new Hydra products coming.