Wednesday, August 31, 2016 12:01 am PDT
”That’s why we created the M330 Silent Plus and the M220 Silent mice. Our engineers studied the sources of noise made by a computer mouse and created ways to reduce the decibel level without sacrificing quality.”

Tweet now : New @Logitech M330 Silent Plus and M220 Silent mice are quiet as a mouse

“We live in a social world, whether you work in a shared space or at home, but sometimes silence really is golden,” said Anatoliy Polyanker, global portfolio and brand director at Logitech. “That’s why we created the M330 Silent Plus and the M220 Silent mice. Our engineers studied the sources of noise made by a computer mouse and created ways to reduce the decibel level without sacrificing quality.”

With the M330 Silent Plus and the M220 Silent you can work quietly without compromise. These mice provide the traditional click feel, but with over 90 percent noise reduction. And with Logitech Advanced Optical Tracking, they are ultra-precise and work on almost every surface.

Both the M330 Silent Plus and M220 Silent provide a wireless connection up to 33 feet away thanks to a plug-and-forget nano receiver, and the mice work with Windows®, Mac ®, Chrome OS™ or Linux ® -based computers with no hassle. Plus, they have received the Quiet Mark seal of approval from the Noise Abatement Society.

The Logitech M330 Silent Plus features a 24-month battery, and has contoured grips made of soft rubber for a comfortable, right hand fit. The Logitech M220 Silent offers an 18-month battery life and an ambidextrous, portable design that’s perfect to throw in your bag when you are on the go.

This is one of two mouse announcements for the company at IFA 2016. For more information on our other newly launched products, please visit the company blog. 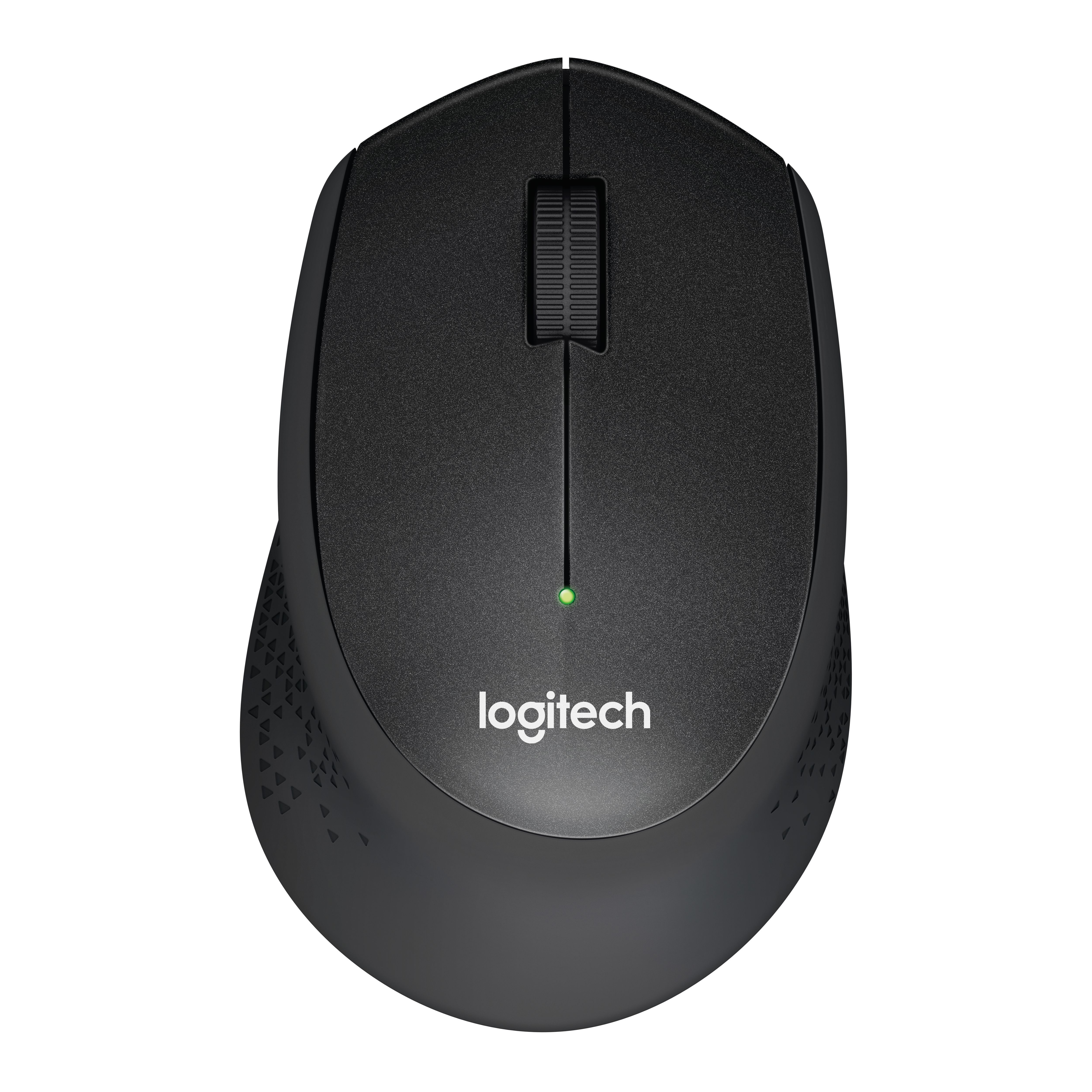 Logitech designs products that have an everyday place in people’s lives, connecting them to the digital experiences they care about. Over 30 years ago, Logitech started connecting people through computers, and now it’s designing products that bring people together through music, gaming, video and computing. Founded in 1981, Logitech International is a Swiss public company listed on the SIX Swiss Exchange (LOGN) and on the Nasdaq Global Select Market (LOGI). Find Logitech atwww.logitech.com, the company blog or @Logitech.

2016 Logitech, Logicool, Logi and other Logitech marks are owned by Logitech and may be registered. All other trademarks are the property of their respective owners. For more information about Logitech and its products, visit the company’s website atwww.logitech.com.