The new IPS monitors also brings impressive contrast ratio at 5,000,000:1 and 178/178 degrees viewing angles. With 6ms GTG response time it is hardly the fastest around, but it should still be more than enough for the users appreciating the positive sides of the IPS technology.

The first three models are for retail with a solid foot, while LG IPS231P targets professionals and comes with an adjustable foot, pivot included. The monitors sport D-Sub, DVI-D ingångar, but some also has HDMI, while IPS231P also has audio outputs and 1 watt speakers.

With black piano paint design the new monitors are slated for a Fall launch. 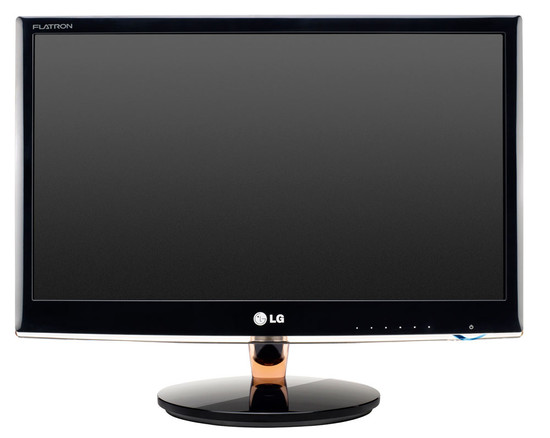