LG acquires ARM license, to build its own processors

ARM is used by pretty much all mobile phones today and LG has now announced that it will start developing its own ARM-based circuits for use in coming smartphones. LG has therefore acquired a license from ARM’s coming architectures Cortex-A15 and Mali-T604 (processor and graphics).

According to Taipei Times LG has made a deal with ARM to use its coming processor and graphics architecture, Cortex-A15 and Mali-T604, which opens up many possibilities for the company in both smartphones and other market segments.

Cortex-A15 is ARM’s architecture that has potential to move into PC and server territory, while it is generally developed for ultraportable devices. Cortex-A15 will bring substantially improved performance over Cortex-A9 that is used today, and can run up to 2.5 GHz. ARM says it is a very scalable architecture that could be used with up to eight cores, but even more if you want. 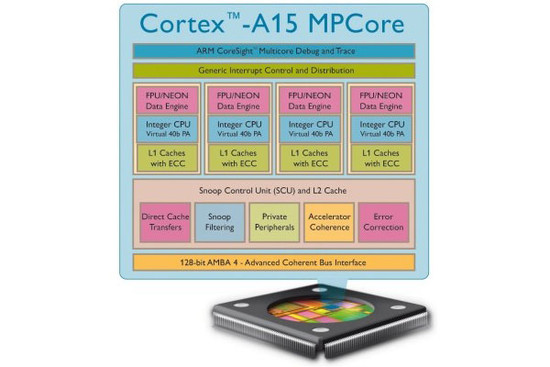 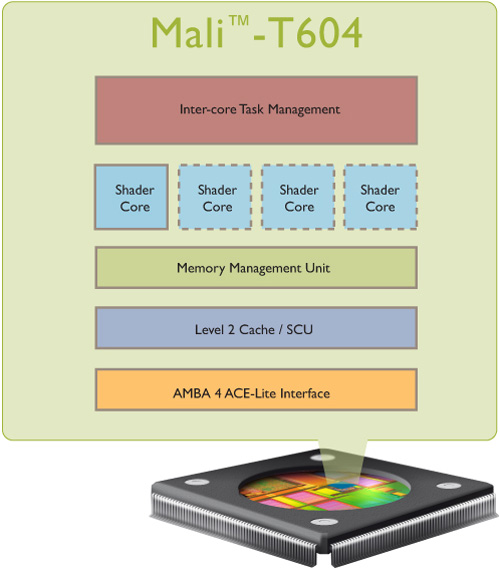 This enables LG to tailor a circuit for its special needs, but Cortex-A15 and Mali-T604 will also be used in many other company products, e.g. 3D TVs.

It is still uncertain if LG will make all SoC by themselves or if they will partially rely on other companies, but most likely it is the latter with a mixture of chipsets.