SSDs have become popular for its performance. Price hasn’t been one of the arguments for purchase, something Kingston wants to change with its SSDNow ROI Calculator. A tool that makes it easier for companies to evaluate costs.

The web tool is designed for companies and help them calculate how long it would take to get the money back on an investment on SSD technolgy when buying new computers (ROI, Return On Investement).

”While enterprises will transition at different rates and times, every CIO faces the need to raise productivity, create new capabilities and use the recovery to drive fundamentals of the current agenda and the repositioning of IT. /…/ Such transitions will not happen overnight but they will start with the decisions and directions established in 2010”. – Mr. McDonald, group vice president and head of research for Gartner EXP

The idea is compare the cost of upgrading whole computers, which many companies are expected to do next year, to just getting an SSD to replace the conventional harddrive. According to an independent survey company the performance of an older PC can increase by 50% by upgrading to an SSD, at the a third of the cost of a whole new PC.

Exactly how the survey was done is uncertain, but SSDNow ROI Calkulator can be found at Kingston’s website. 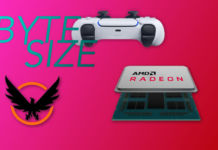 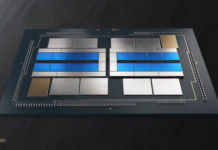 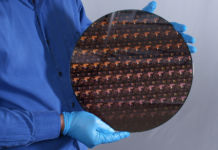