Kepler to appear in Ultrabooks, shipping to partners

Hem Nyheter Kepler to appear in Ultrabooks, shipping to partners

Many are wondering where NVIDIA has gone now that AMD has taken the scene with its latest Radeon HD 7970. The latest information matches the rumors of NVIDIA starting its venture in the mobile segment.

While AMD is unchallented in the enthusiast sgement at the moment, but it seems NVIDIA was not even planning to disturb them. The new architecture, Kepler, is in production, and have already started shipping to system builders and partners. The focus is on the circuits in the lower segments for notebooks. The first large shipments will start shipping after the Chinese New Year, which means Kepler will be with manufacturers in large quantities in the middle of February.

The launch of the mobile parts will be alongside of the launch of Ivy Bridge in early April. NVIDIA claims to have over 300 design wins with this generation, which was even more than it had over Sandy Bridge. Kepler will be built with TSMC’s new 28nm technology. Considering NVIDIA is focusing on the slower and thus smaller chips, it should have alrger quantities to offer than AMD.

AMD will not release any new graphics circuits for notebooks at 28nm. It is most likely focusing on Trinity instead. NVIDIA has several coming and its circuits will apparently find its way into next generation Ultrabooks. The Optimus technology is most useful to save power even though there is extra circuits around, so it should not affect battery time unless you are gaming a lot. 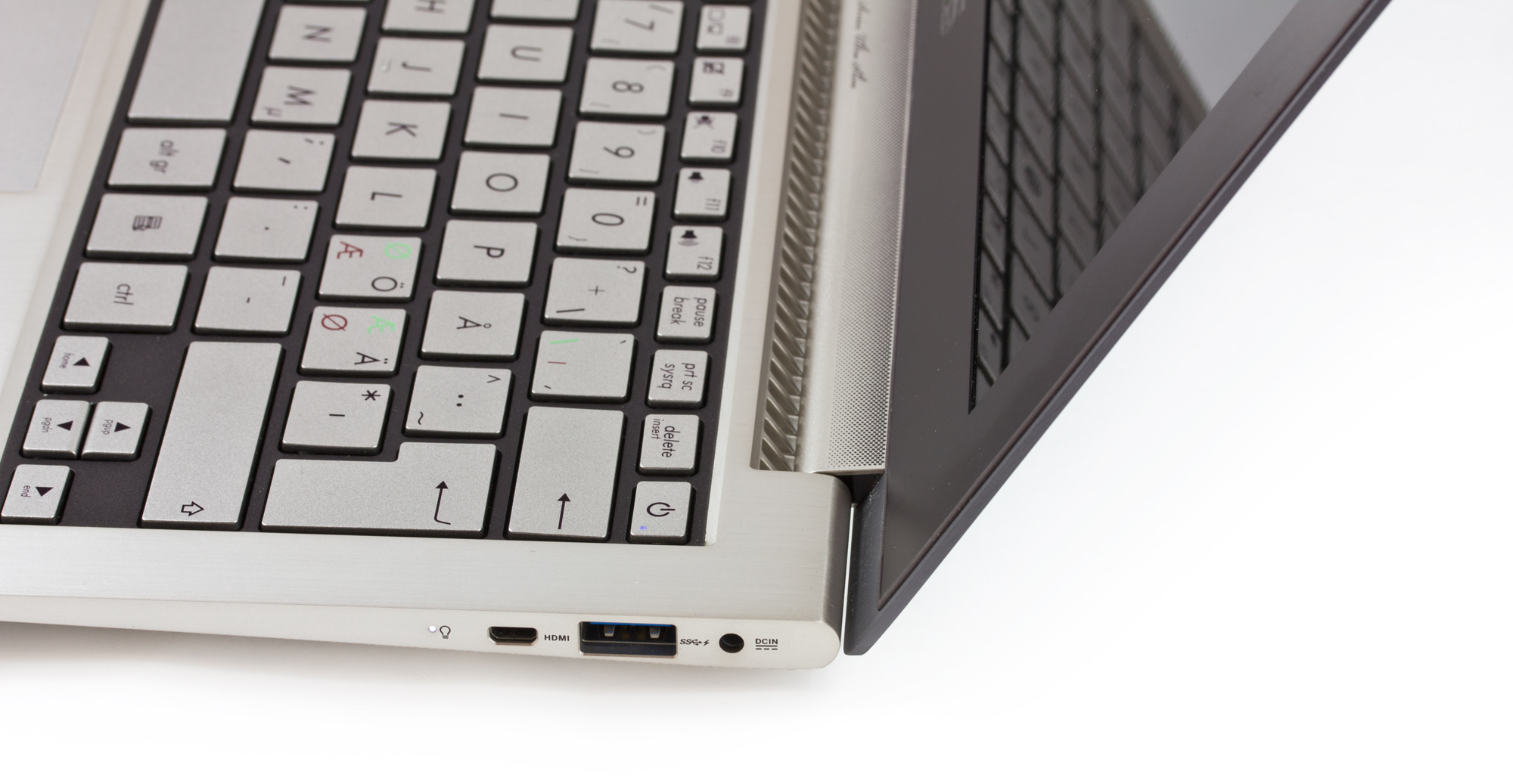 Ultrabooks have certain limitations in size, so heat and energy consumption is crucial. Since Ivy Bridge will sport improved graphics over Sandy Bridge, NVIDIA will have to offer something really extraordinary with literaly no drawbacks. If we are to speculate these graphics cards from NVIDIA has a TDP lower than 20W, or they won’t fit inside an Ultrabook case. Multiple industry sources has told Fudzilla that Kepler will be found in Ultrabooks – ASUS and Acer are said to have such Ultrabooks – but this is unconfirmed.