NVIDIA has taken steps to get into the smartphone business with the first dual-core SoC Tegra 2. The work on the successor, code name Kal-El, continues and it will be a quad-core SoC with more powerful GeForce graphics. The company has now shown a graphics demo with dynamic lights and physics.

NVIDIA has with its experience in graphics cards the knowledge to make effective demonstrations of its coming products, an experience it has really used with its the coming mobile chip Kal-El. It will launch this fall and become the first quad-core system processor for tablets and smartphones. 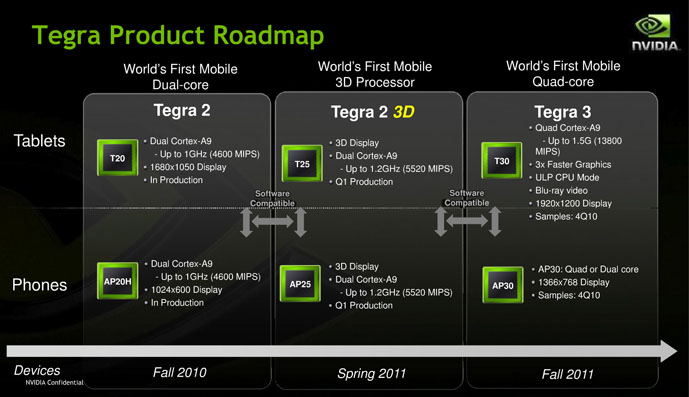 The circuit will most likely be named Tegra 3 and will bring an even more powerful GPU, which will probably make Kal-El the most powerful SoC on the market. This is something NVIDIA really wants to show and therefore developed the demo Glowball that in the end will appear as a playable version on Android Market. The requirements will be a Kal-El tablet.

The video published on Youtube show how Glowball use all four processor cores of Kal-El and the GPU to create cool lighting and physics effects never before seen in mobile devices. We see cloth moving with gravity as you tilt and move the tablet to make the ball roll.

NVIDIA also shows that the test can’t run with just two active cores, which would prove that you do actually need a Kal-El SoC to handle these effects. The video is made in realtime on a development platform of Kal-El based on Android 3.0 (Honeycomb) where we can expect complete circuits will offer up to 25% better performance.

Glowball is an impressive graphics demo for our ultraportable platforms and shows what we can expect in term of graphics later this year. At the same time it is a completely different matter to transfer these effects to actual games, just look at the PC market. The fact that this scene is rendered in realtime is truly impressive no matter how you look at it. 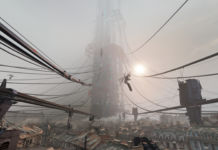