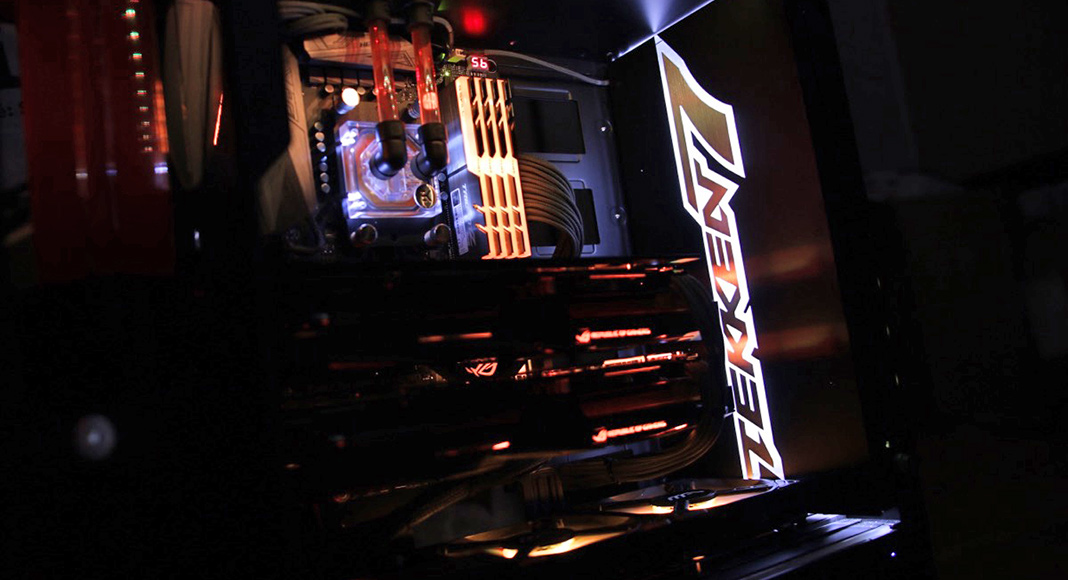 Stockholm, SWEDEN – June 14th, 2017 – To celebrate the release of TEKKEN 7 on PC, the first in the history of the franchise, BANDAI NAMCO Entertainment Nordic today announces the partnership with Coore AB & world renowned PC modder Justin “MetallicAcid” Ohlsen, to design the world’s first TEKKEN 7 designed stationary computer. The PC will visualize the TEKKEN franchise in a thrilling way, using the TEKKEN 7 colour scheme and logo. To push the game to its maximum potential on PC, which includes 4K resolution and 60FPS, the TEKKEN 7 computer is built with an AMD Ryzen 1700x CPU and 2x ASUS RX 580 Strix Crossfire graphics cards.

“MetallicAcid” is a huge TEKKEN fan and well respected in the PC gaming & modding community. He has been working on the TEKKEN 7 computer for a few months, and it will be exclusively revealed for the general PC audience at DreamHack Summer, June 17th-20th 2017, where it will also be included in the DreamHack Casemod Championship.

About “MetallicAcid”:
Justin Ohlsen is a world renown PC modder, with the following achievements in the modding community:

He has also been invited to international modding competitions:

All other trademarks are properties of their respective owners. 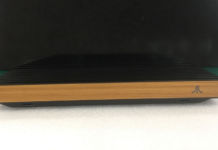