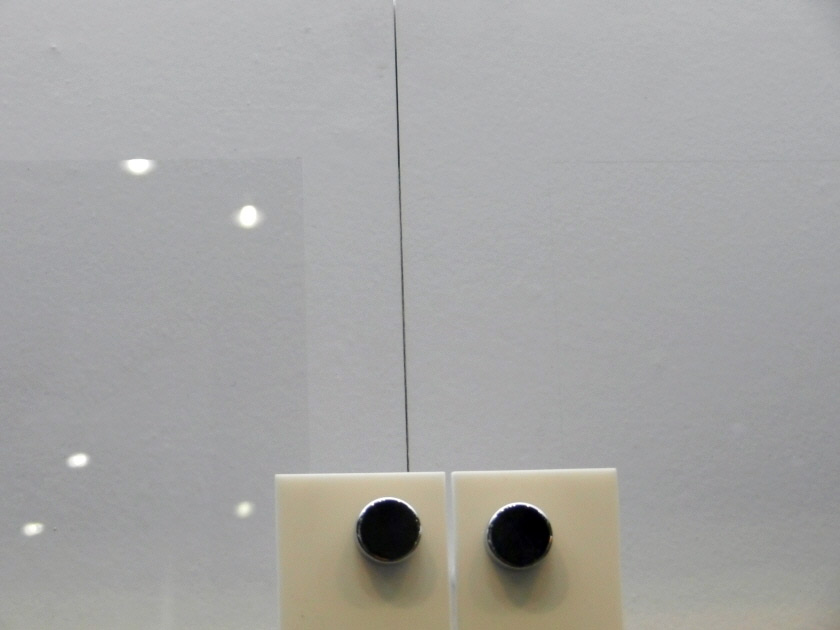 Screen glass is a must with modern monitors to product the panel beneath from air particles or pocket lint. With an annoying side effect being reflections coming off the glass, something Japanese Nippon says to have found a remedy for, as it nearly eiminates all light reflections.

Nippon Electric Glass has developed a glass substrate with two anti-reflection films – one on  the front and one on the back  – that will allow up to 99.5% of all light to pass through. This means only 0.5% of the light is reflected, which causes reflections and makes phones and monitors hard to read in sunlight. 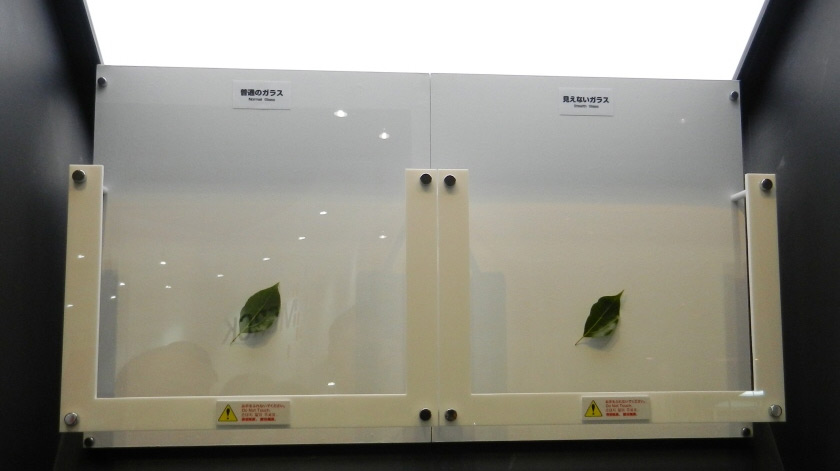 Nippon’s two anti-reflection-films conssist of more than 30 different layers that are only nanometers thick, and the question is how tricky and costly these are to make, but when Nippon’s new glass is on the market we can hopefully get around the annoying light reflections that we see on an daily basis on phones and notebooks. It all sounds almost too good to be true.