Microsoft has released the first public beta version of web browser Internet Explorer 9. With a bunch of new functions, like HTML5 support, GPU acceleration and a new and cleaner interface Microsoft hopes to turn the negative trend it has been going through over the last few years.

A beta version of Internet Explorer 9 can be downloaded for regular users and even if the development isn’t finished Microsoft thinks it has come long enough to let regulars try the new application.

Microsoft has made some changes to the browser since the current IE 8.0. With version 9 of Internet Explorer comes a new JavaScript engine called Chakra. An engine that will bring better performance and support HTML5 and GPU acceleration. 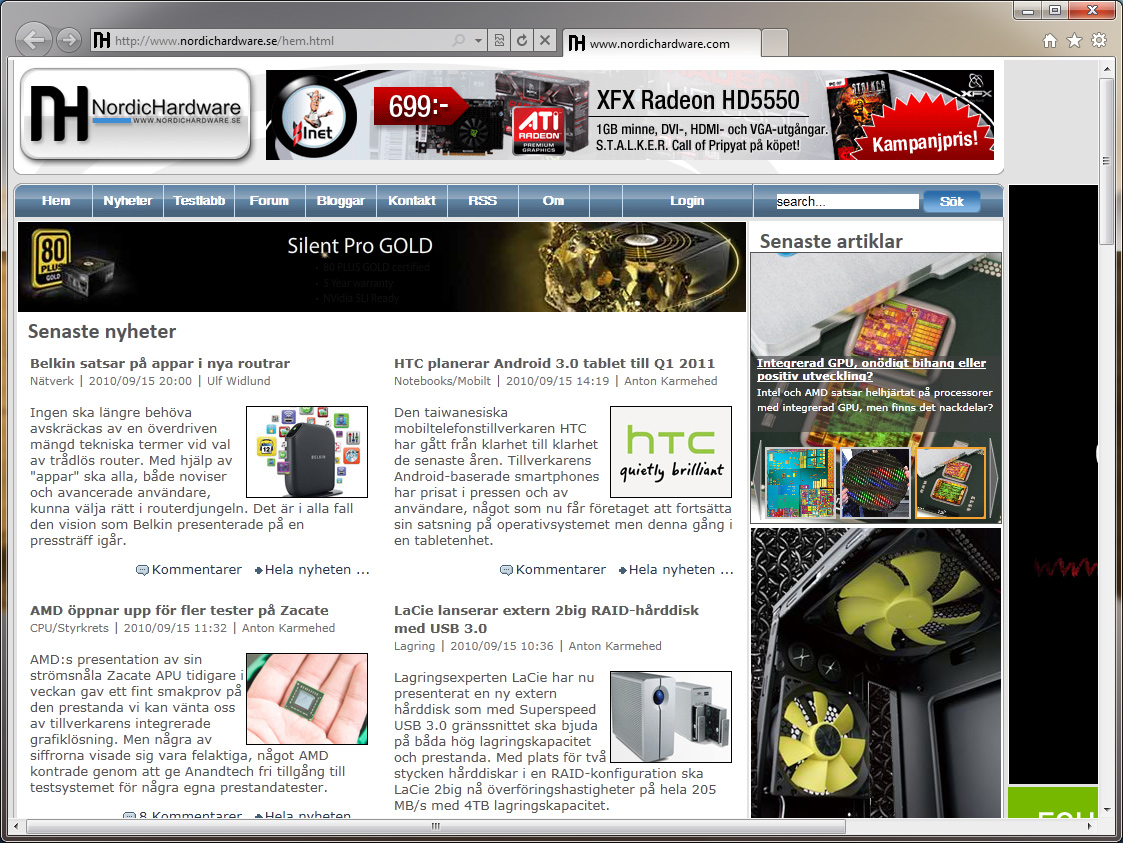 Internet Explorer 9 has some problems with hardware accelerated fonts, just like Firefox 4.0 Beta 5

The new interface is slimmer to make better use of the space available and offers a new tab system, a combined address and search field and can start up your favorite websites without the actual browser. 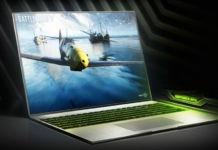