Internet can get up to 1,000 times faster

Hem Nyheter Internet can get up to 1,000 times faster

A team of scientists at MIT have developed a technology that could increase the speed of the Internet 100 to 1,000 fold. The concept is quite simple, remove all the middle hands. In this case in the form of optical routers that direct the traffic.

Vincent Chan, electrotechnician and professor in computer science at MIT, says that the Internet could become a bottleneck for computers in 3 to 5 years already, as processor performance PC capacities increase.

The solution will be optical fiber and a new way of distributing data through pulses of light. Already large portions of the Internet is powered by fiber, but Chan says that much of the performance is lost in the optical routers that redirect the signals, as this requires a conversion of the optical signals to electrical such, and then back to optical. This limits the performance of the Internet substantially.

Vincent Chan says that using his technology, called Flow Switching, the performance can improve up to 1,000 fold, by simply opening up optical motorways between towns and areas. 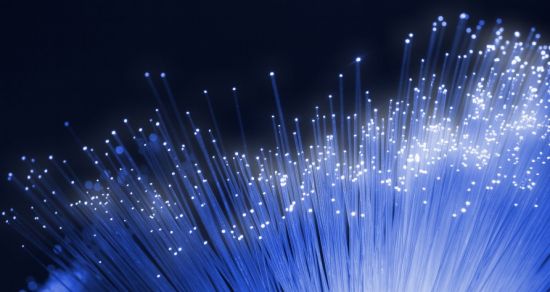 The Flow switching technology is currently being tested by the MIT research team and the next step till be testing it in the open on the American market next to the regular nets.

How fast the technology will gain foothold or be replaced by some other similar technology is unclear, but analysts agree that the Internet needs to get faster and that flow switching could be the answer.

Right now, the network is the bottleneck for hosted computing. This change could transform the industry as we know it,[…] We are going to need a faster Internet. We need it now. Currently, we only have about 20% [of available bandwidth] in many places, commented Rob Enderle, chief analyst at Enderle Group