Intel didn’t exactly rose the market in early 2010 when it dropped the bomb that all 8 million chipsets, and motherboards with these chipsets, suffered from a manufacturing error and had to be recalled. With the launch of the new enthusiast chipset Intel Z68 the company wants to win back support and lower the price premium to 10 dollar.

Intel Z68 has been detailed several times here at NordicHardware and the new chipset is best described as the best of Intel P67 and Intel H67. The new Z68 chipset supports overclocking with multipliers (not available with H67) and allows users to use the Sandy Bridge GPU (not available with P67). Besides that it also supports Intel Smart Response Technology, also known as SSD caching.

We earlier revealed that the launch is slated for May 8th based on information from motherboard manufacturers. Intel says the date isn’t final, but has given partners an opening spaning over a week. The launch can happen anytime between May 8th and 14th. The exact date isn’t certain yet, but motherboard makers have already started setting their own guidelines. With boards already available in Asia this should make little difference. 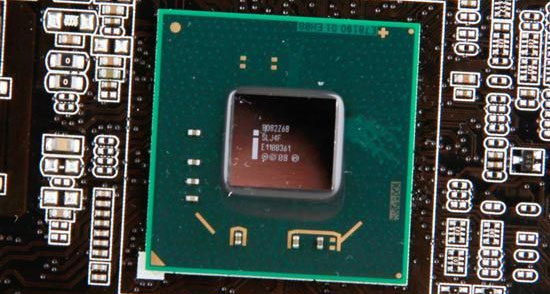 Intel Z68 arrives the second week of May

The more interesting are the prices of the new motherboards. The first indications we got were from price listings, but if we focus on merely the Intel Z68 chipset we can confirm the previous stories of Intel cutting prices on the newcomer. Initially the idea was ythat Z68 would cost 20-25 dollar more than P67. This added cost has now been reduced to only 10 dollar.

Considering the added value and the more future proof platform Intel Z68 has to offer compared to Intel P67 it feels like a cost worthwhile. We can’t recommend any of them until we have made our final evaluation in the beginning of May though.