Intel’s Sandy Bridge processors have performed well and received good reviews. Unfortunately the chips suffered from faulty chipsets and subpar functionality with the same. Sources to NordicHardware says that the launch of the new and more complete Z68 chipset is set for May 8th.

Intel Z68 is, to be honest, the chipset we would have liked from the very beginning of Sandy Bridge. The differences from Intel H67 and P67 is that Intel Z68 offers both processor overclocking through multipliers and support for the integrated graphics processor. Currently you have to choose one the two since Intel P67 doesn’t do graphics, while Intel H67 doesn’t do overclocking.

According to reliable sources motherboard makers are bound by a media embargo up until May 8th for the new Intel Z68 products. This most likely means that the official launch will happen on May 8th (Sunday) or Monday May 9th.

This should mean that should see the first products in stores in the second week of May and after further investigation it looks like many will go in big with the new chipset. Most companies will launch models based on Intel Z68 and there will be models for enthusiasts in smaller formfactors, e.g. micro-ATX.

Intel Z68 will also support SSD caching, or Smart Response which is the official name, which makes it possible for users to combine SSDs with mechanical drives for the best of both worlds. Through RAID a common storage surface is created where the chipset and Intel’s storage driver makes sure that frequently stored data ends up on the SSD, while longterm storage is done on the mechanical drive. The technology is to be considered a complement for the users that doesn’t have the resources to use a SSD as a dedicated system drive, and according to early test the technology works fairly well but is still far from actual SSD performance. 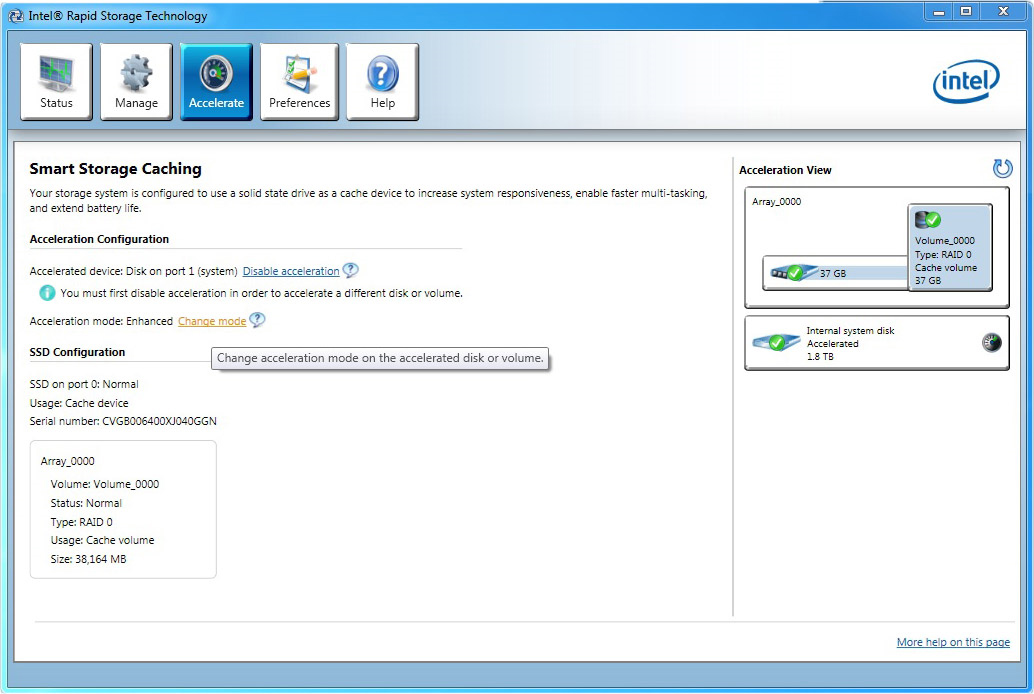 The price of Intel Z68 will be pretty critical to the new platform. On the good side we know that Intel has lowered the intial prices of the Z68 chipset and that the price, although higher, is pretty close to Intel P67. This is of course good news for consumers, but the question is if Intel is about to phase out Intel P67 which is the enthusiast chip today.

We hope to return with more information on the upcoming Z68 motherboards that are slated to appear in a month or so.