There has been much talk about Ivy Bridge and we have known for long approximately when Intel will launch its new processors at 22nm, with no less than 20 models scheduled to appear on launch day.

April 8th is a Sunday, but this is the date a Taiwanese PC builder has received as to when it can start shipping computers with Ivy Bridge inside, which means the official launch date is most likely April 9th. At launch the company will relase 17 processors for desktops and 3 versions for notebooks, 5 more are planned but will not arrive until May. 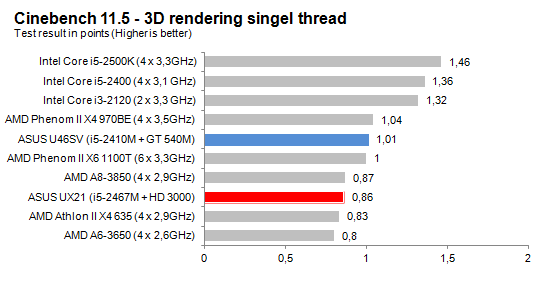 The launch will start off with quad-core models with Hyper-threading where Core i7-3920QM, 3820QM and 3720QM are the hotties. Later in May there will be five more models sporting two cores with Hyper-threading, whereof two are 17W models intended for Ultrabooks. Also the notebooks segment will get new chipsets in the form of HM77, UM77, HM76, HM75 that costs $48, $48, $43 and $40 respectively.