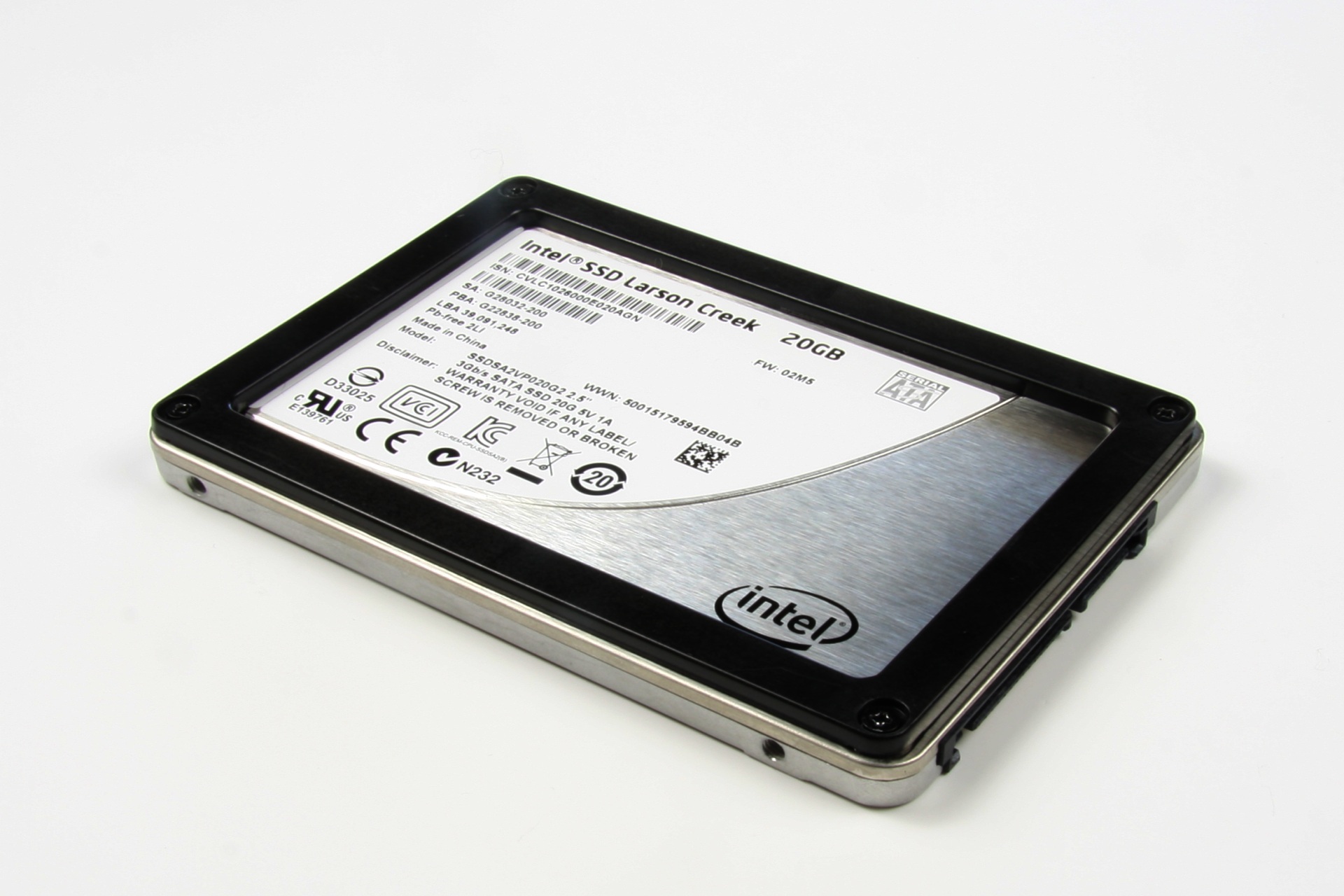 Intel launched the Larson Creek and 311 series SSD last year. It was limited to 20GB capacity and only intended to work as cache to complete a mechanical drive. Intel is now planning to replace it at the launch of Ivy Bridge.

Intel’s SSD 311 series was an oddity in many ways. As mentioned above the storage capacity was quite limited. it used SLC NAND cirucits, which have half the capacity of MLC (Multi-level cell), but this is compensated by better durability and performance. When Intel wanted to make a cheap SSD with high performance SLC NAND was the best alternative. Especially since data will be written to a SSD to act as cache for a larger drive.

This means special algorithms saves the files that are most frequently accessed on the SSD automatically. To make this work you need a motherboard with Z68 chipset, or the coming Z77. 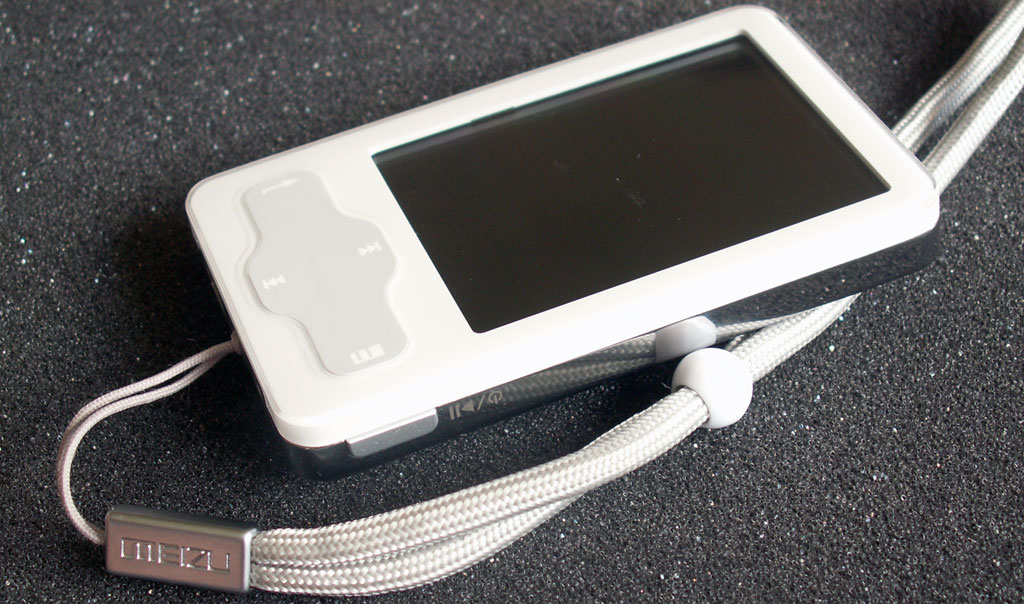 Hawley Creek comes in a regular 2.5″ format, but the dimensions has been reduced to only 7mm in profile. Just like the SSD 311 series it also comes as mSATA, for motherboards that support it, or for manufacturers that wants to use it in noteboooks.

The price of the 20 GB model is expected to be the same as Larson Creek, 99€, while the 24 GB version will cost 119€. Prices are a bit high, but the idea of a cache for a seamless experience without hasles is pretty appealing. Hawley Creek is expected to arrive with the launch of Intel’s first 22 nanometer processors, Ivy Bridge, that launches April 8th.