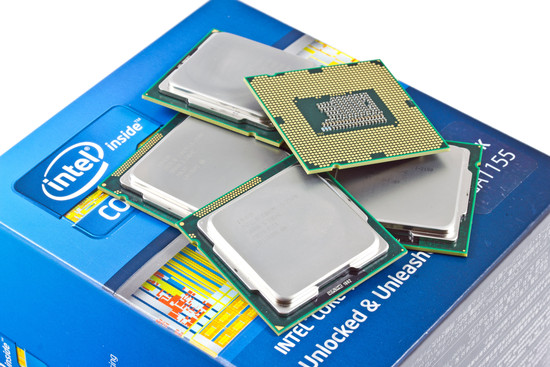 Intel has not even launched the new 22nm Ivy Bridge architecture, but the company pointed out in an earlier exclusive interview with NordicHardware that its 14nm technology is already running in the lab. New information says that the coming 14nm processorn Broadwell will be supported by Lynx Point.

Lynx Point will not appear for another year or so and then in combination with the processor architecture Haswell. Haswell will be Intel’s first new microarchitecture since Sandy Bridge and be made with Intel’s 22 nanometer Tri-gate transistors. For a new architecture Intel needs a new chipset and the name of this is Lynx Point.

When Intel launches its first 14nm circuits in Q2 2014 it is with the same base architecture as Haswell, which means backwards compatibility with the Lynx Point chipsets. Much like how the coming Ivy Bridge is supported by Intel’s current Intel 6 series chipsets. It may sound like a given, but Intel has often been criticized for its poor backwards compatibility at new processor launches, which is improving with the new Tick-Tock strategy. 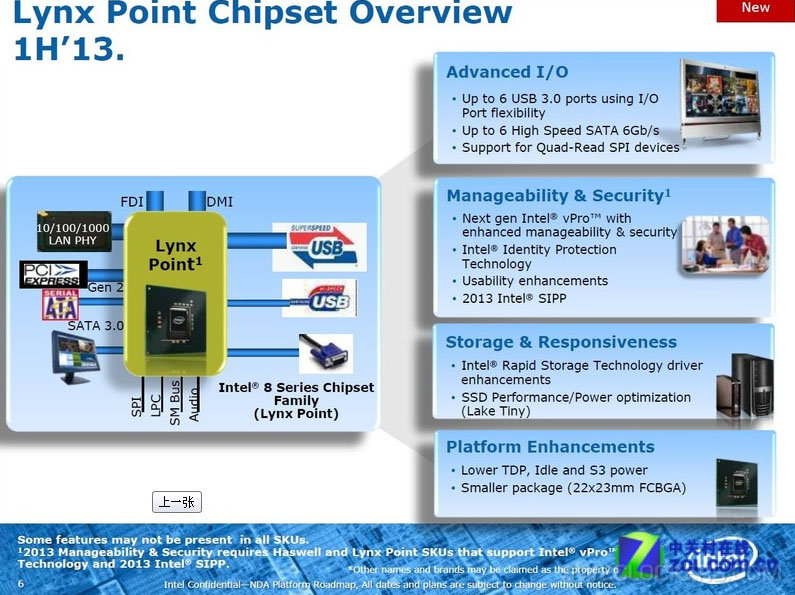 Intel’s first 14 nanometer processorer is code-named Broadwell and that is about as much as we know about it today. But as pointed out above, Intel will reacg 14nm long before the competition, which will give it further advantages over competing companies. Perhaps the most important on the ultramobile market where the Haswell architecture – that Broadwell is based on – will be an important step.