While we are still waiting for Ivy Bridge to arrie in four months more and more details on the sucessor Haswell has appeared. But unlike previous information it looks like Haswell will take the same step up in performance as we first throught.

Ivy Bridge will launch in April with marginally better processor performance. On the other hand Intel has spent a lot of time improving the graphics performance and continued to work on the foundation it laid with Sandy Bridge. The number of Execution Units has been increated from 12 to 16 and with other improvements in the base archtiecture Ivy Bridge is expected to be around 60 percent faster than Sandy Bridge. A number that will put it just above AMD A6-3650 (HD 6530D).

Haswell that should arrive in Spring 2013 is not expected to bring the same level of boost according to VR-Zone. It will add another 4 EUs, a new GPU cache structure and an improved and expanded support for decoding and transcoding video, which will probbaly boost QuickSync, but also improve hardware acceleration. There should also be support for multiple monitors with any graphics card. 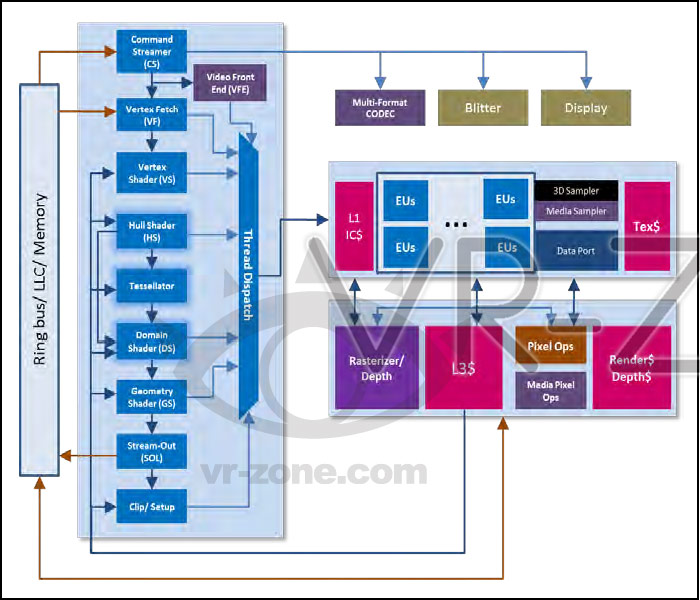 Performance on the other hand is not expected to be revolutionary. There is talk about an increase of 20 percent from Ivy Bridge. Two explanations for this might be that Intel is simply happy with the work on Ivy Bridge. The other is that this is not about the GT3 version. Witth Sandy Bridge and Ivy Bridge Intel offers GT1 (HD 2000/2500) and GT2 (HD 3000/4000), while Haswell will bring an additional GT3. We feel that the latter sounds like something notebooks will enjoy a lot. Twenty percent should still mean that performance will be above AMD A8-3850, but the question is if it is enough in 2013?

It doesn’t look like Intel will be catching up to AMD in graphics performance, but with Haswell Intel has been dead-focused on bringing down the energy consumption, which makes a 20 percent boost still pretty decent. Before that we have Ivy Bridge to look forward to in April. 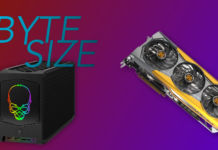 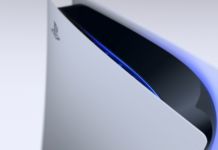