Intel recently made changes to its netbook strategy to lure more people to its platforms. Intel will according to Digitimes work together with partners, most mentionable ASUS and Acer, to launch netbooks for less than 199 dollar in regions like the Middle East, Latin America and Eastern Europe.

These sub-$199 netbooks is planned to use the operating system MeeGo, which means it will do what it can do reduce costs. MeeGo doesn’t have to be a disadvantage though, since it is a much more lightweight system than Windows 7 and comes with a simple interface and what most might use a netbook for. These netbooks are expected to launch in H2 2011. 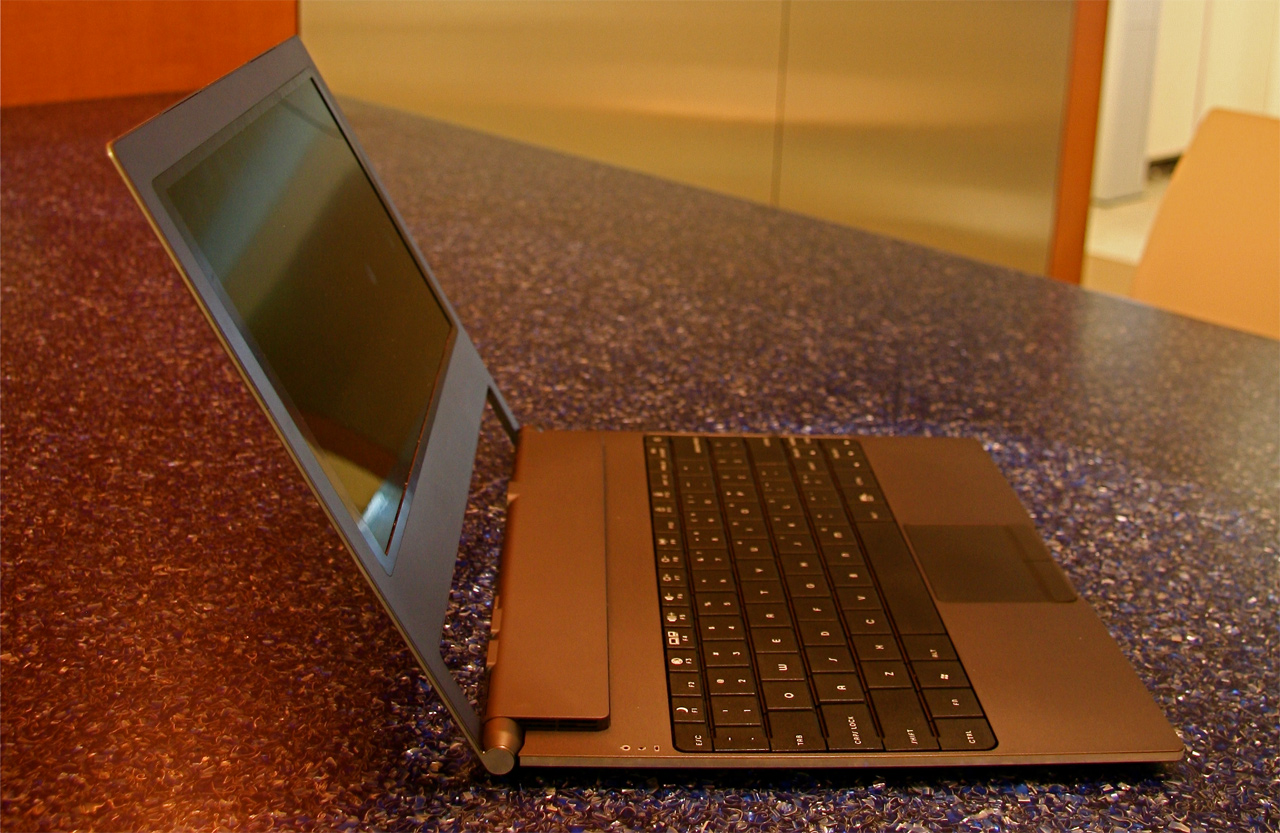 But we also get a view into other markets, like Europe, USA and Kina where Intel targets the $299-599 segment with the new Cedar Trail-M platform that brings lower power consumption, Wireless Display (Intel WiDi) and wireless audio.

That the compeition has grown substantially there is no doubt, especially with the launch of AMD’s first Fusion products Ontario and Zacate, that end up in the same price range. Google Android and also MeeGo invites even cheaper ARM circuits into the market, but it seems like tablets is the greater threat for netbooks right now.

It’s really an informative and well described post. I appreciate your topic for blogging. Thanks for sharing such a useful post.