SuperSpeed USB 3.0 is gainging support fast and we’re not surprised when you consider thes speed of the new interface. Despite that neither AMD nor Intel has added support with its chipsets, but Intel will change this with the Panther Point chipset of the Intel 7 series.

Intel Panther Point is in development and won’t see the brink of day until January next year when Intel is expected to launch the third generation Core processors. The new processor family is developed under the code name Ivy Bridge and will be made with 22 nanometer technology. As usual there will be new chipsets and here the new 7 series comes into play. 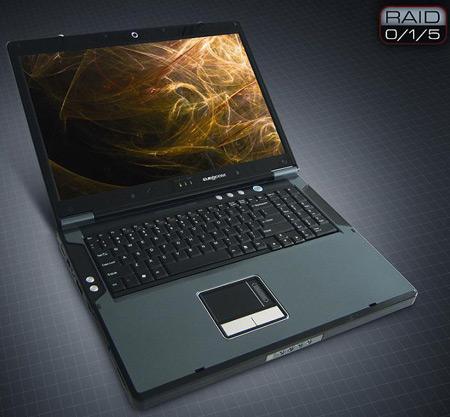 Panther Point will be the first chipset from Intel with integrated support for SuperSpeed USB 3.0 and this will happen through a 4-port XHCI controller that support the new USB interface. With a regular  EHCI controller for 10 USB 2.0 ports as well, we can expect up to 14 USB ports from Intel’s 7 series chipsets, where four are SuperSpeed USB 3.0.

Until we see Ive Bridge on the market we will have to settle for the discrete solutions with controller circuits on the board used by motherboard makers and system builders. At the same time AMD is expected to add support for SuperSpeed USB 3.0 to its Hudson-D3/M3 circuits that will launch with the Llano APU this Summer.