Intel’s new SSD of the 510 series is already listed in stores, but after some sneaking around the company has now issued a press release presenting the new SSD family. Intel’s 510 series comes with a fresh SATA 6.0 Gbps interface and delivers three times higher write speed as the precursor.

The big news about Intel 510 is the SATA 6.0 Gbps compatible SSD controller. It has chosen to wait with the new 25nm technology and the 510 series instead uses the already proven 34nm NAND flash chips that is found in the second generation X25-M G2.

This means we will not be seeing the storage capacities we were hoping for, but the performance still promises good things, even if Intel as usual has chosen to cloud the random write performance in its press release.

The sequential speeds reach up to 500MB/s during read and 315 MB/s during write, which is two fold and three fold faster than intel’s last generation. But this is only with the top model of the series, 250GB, the numbers drop with the more affordable 120GB model – something that wasn’t made clear in earlier product listings and reports. 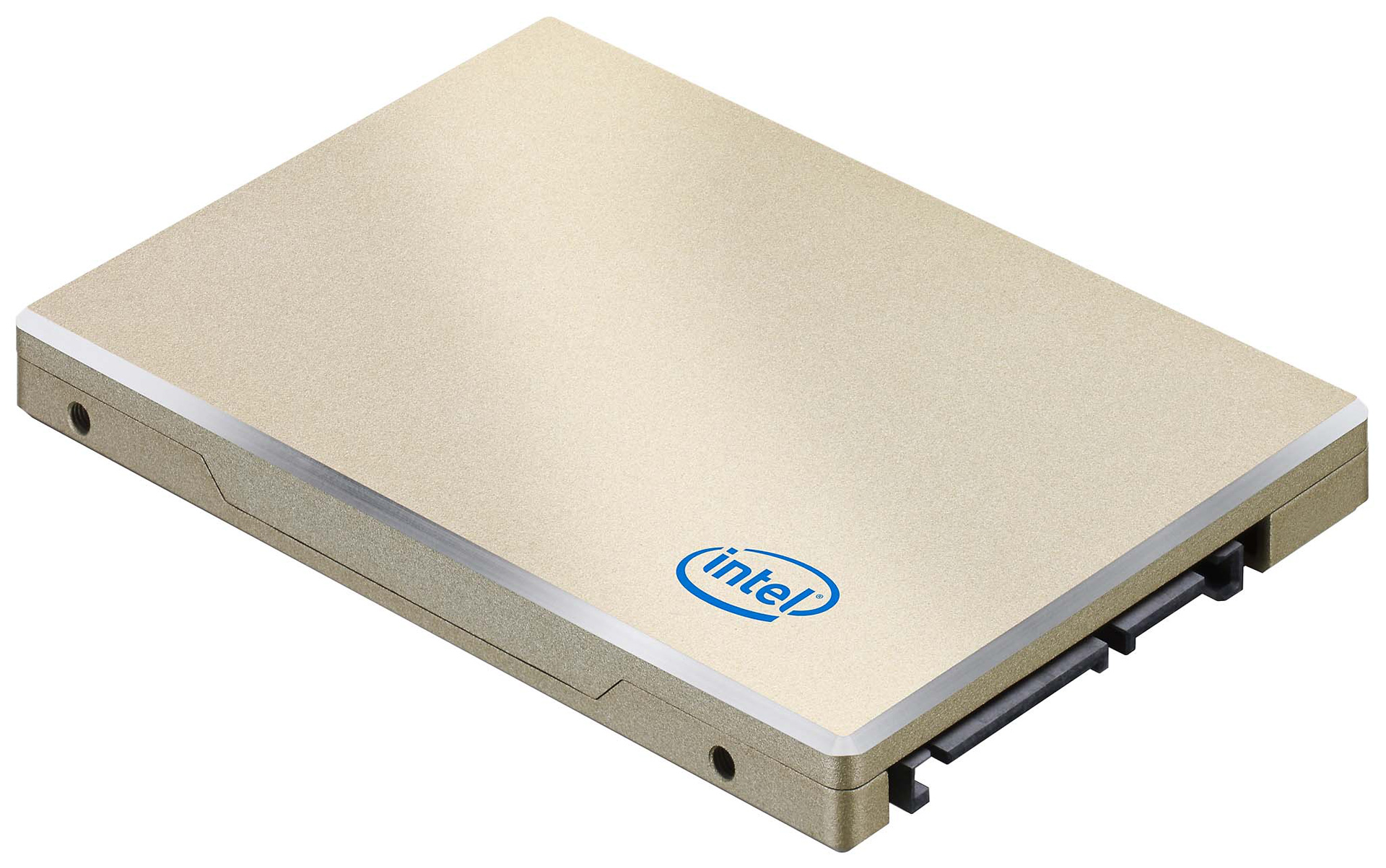 Intel has gone all in for the sequential speeds with the new Intel 510 series and it has pushed the read and write speeds a lot over the last generation. It still lacks the power to beat Vertex 3 sporting SandForce SF-2281, especially not during write sessions.

There is not doubt that Intel’s SSD controller still has writes as it biggest Achilles heal. Another thing that troubles us is that the new units are actually slower when handling small random files.  It’s not even on the same planet as Vertex 3 here.

Intel’s plans for the new 25-nanometer based SSDs are still uncertain. Even if the 510 series seems like a step forward we are concerned regarding performance of reading and writing 4K files. Intel usually performs on par or better than the rated specifications, and really hope this is the case with the new SATA 6.0 Gbps series.