Memory maker Hynix has announced the next step in the development of flash-based storage technology. It has now started mass producing 64Gb NAND flash circuits with 20nm grade technology. 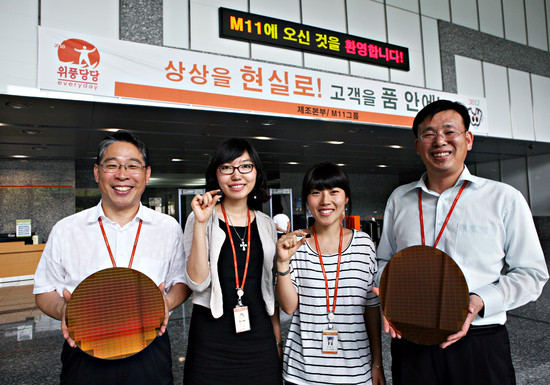 By fitting a lot more memory chips on the same silicon wafer surface it can lower production costs, which not only tends for higher storage capacities but also lower prices.

Hynix has also started a joint venture with Israeli company Anobit. The company has supplied Hynix with a new NAND flash memory technology to use with the new 20nm grade memory circuits for extra high performance. This combination is expected to be completed and ready for products in September 2010. 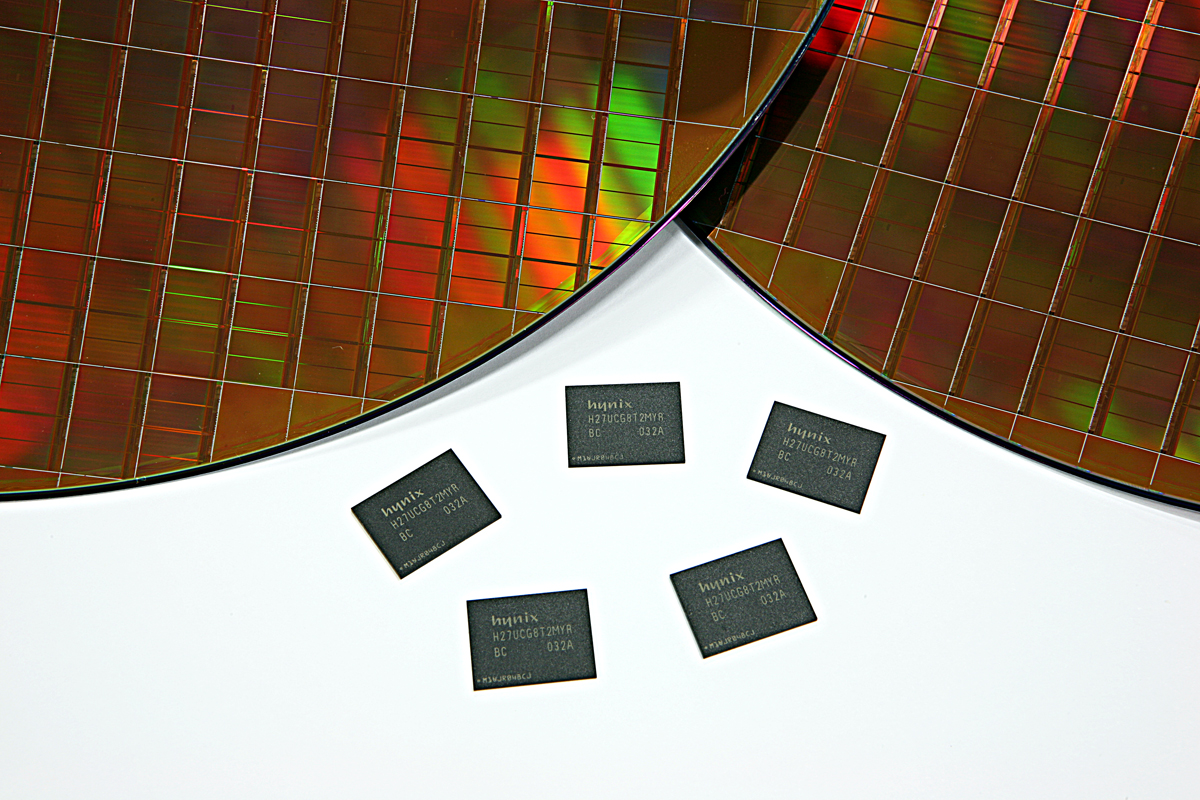