Hynix is the first SSD to launch sporting 20nm grade NAND chips. Hynix has not yet named the new SSD series, but announces that the client SSD will use synchronous ONFI NAND memory chips with capacity up to 256GB in total.

Hynix has been active on the SSD market for many year, but then mainly in the OEM segment. Now that it goes in to retail for serious it is not with a controller from the recently acquired Link A Media Devices (LAMD) but a well knkown model from SandForce. A SF-2281 SSD controller that has been put to handling the record size NAND chips. The performance specifications looks as expected from a SandForce based unit and Hynix fresh 20nm NAND doesn’t add any real improvements over other memory chips. But with a more efficient manufacturing process than the 25nm technology that most competitors still use there is hopefully room for lowering the costs. 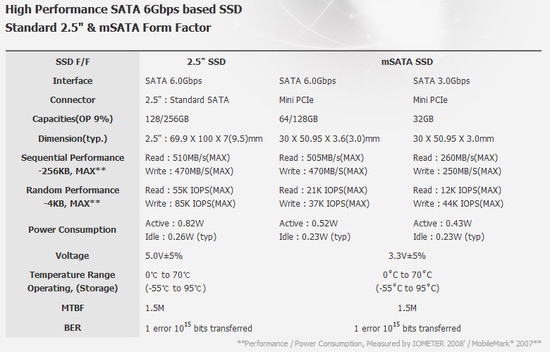 Hynix launches the SSD series in two formats, traditionally 2.5″ format, but also mSATA for smaller systems. The storage capacity is at 32GB, 64GB or 128GB with mSATA, and 128GB or 256GB for the 2.5″ units. Among the other specifications we find AES-128-bit encryption, NCQ, S.M.A.R.T. and technologies for minimizing wear and tear.

“In order to satisfy high standard requirements from customers who are willing to enjoy significantly improved performance of their PCs, SK Hynix has released the high-end SSD products with our high performance NAND Flash. On top of this product, SK Hynix will line up various SSD products and play a main role in the NAND Flash market,” – Mr. Ji Bum Kim, Global Marketing and Sales Executive at SK Hynix.

Hynix did not mention a European launch, but confirms that the new drive is heading out to Korea and USA after being launched in Japan. 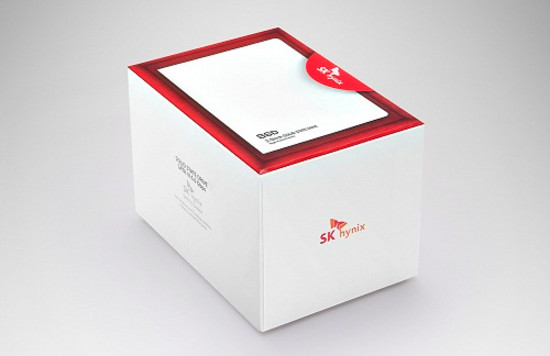