HWiNFO32 is, to those unfamiliar with the application, a convenient freeware tool to extract detailed information from your computer. It can also run stability tests and simple benchmarks. The program is developed by REALiX and is now available in version 3.40 and a whole lot of updates.

Some of the more important:

And of course better readings from a whole bunch of sensors and support for many news chips. The entire list of news can be found at the official website. 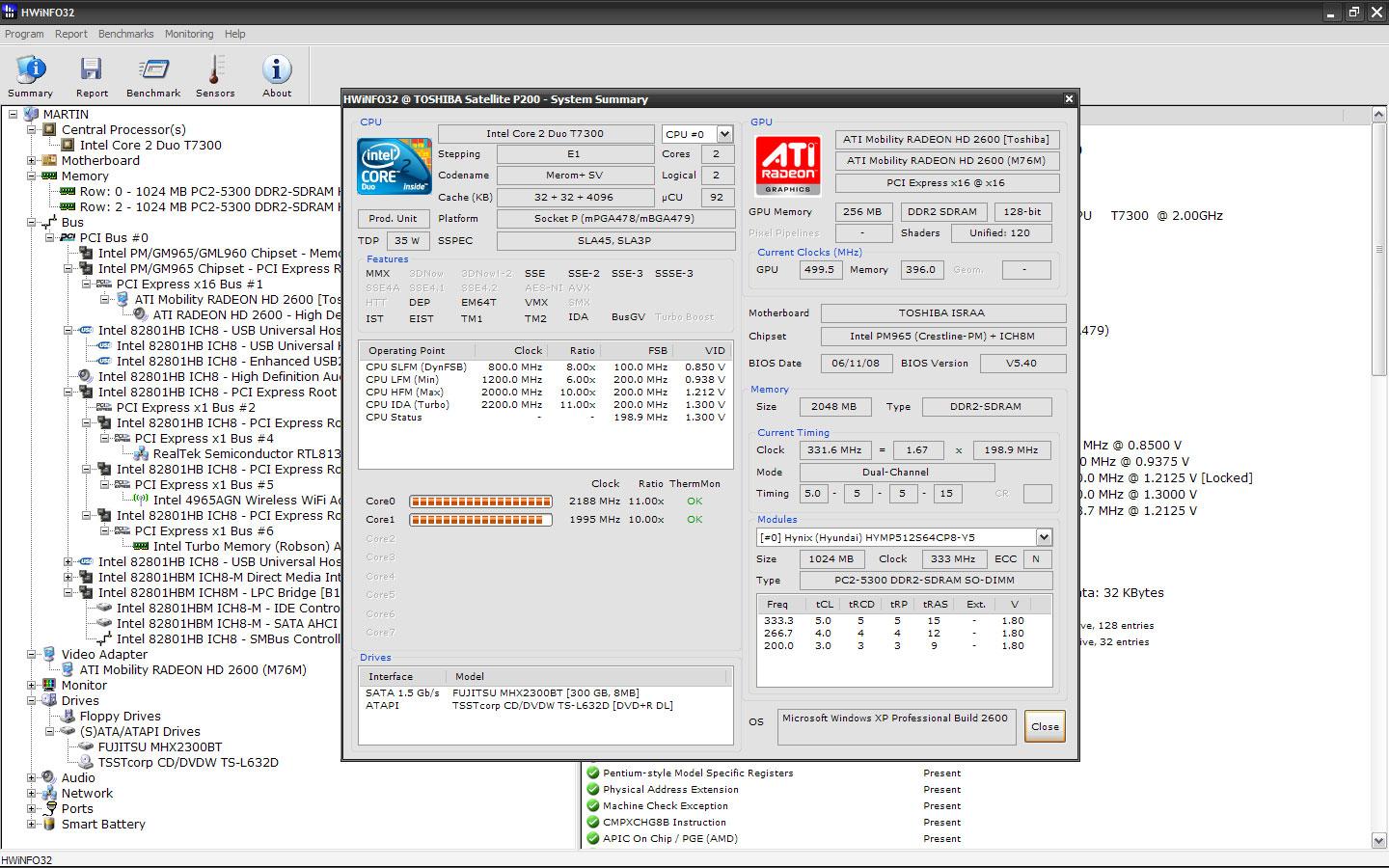