HP has announced it has upgraded its desktop and notebook workstations with Intel’s new processor family Ivy Bridge. HP EliteBook is the mobile version that is updated from entry level to top model, while also the desktop version Z220 becomes more powerful.

HP EliteBook w series is a more duable version of notebooks targeting demanding users on foot. It is graded ”business rugged”, which means better overall durability – but still not something you would drop in the hotel pool. The magnesium-aluminum case can take a lot of damage though according to the MIL-STD-810G certification, which includes dust, vibrations, bumps, drops, high and low temperatures and temperature shocks. 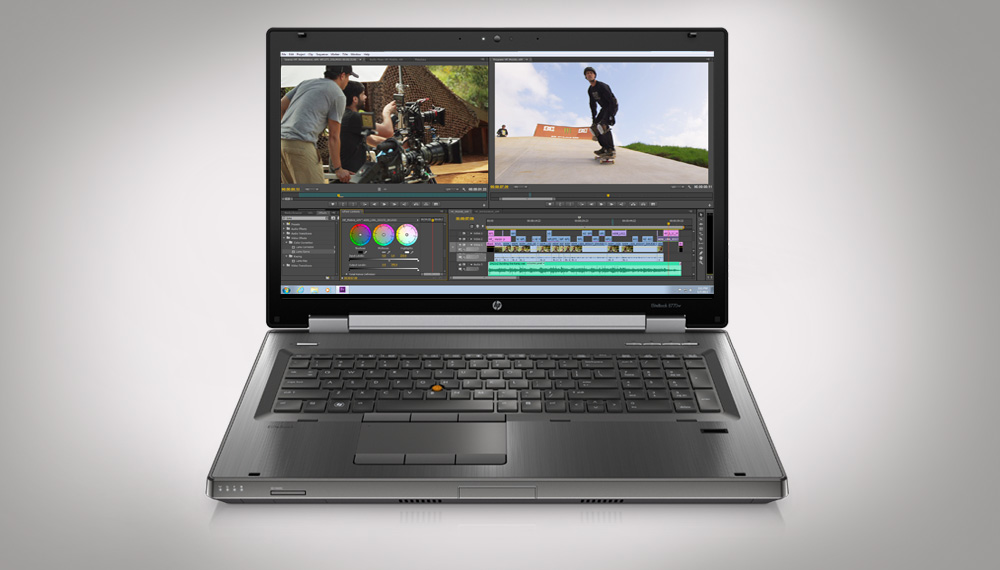 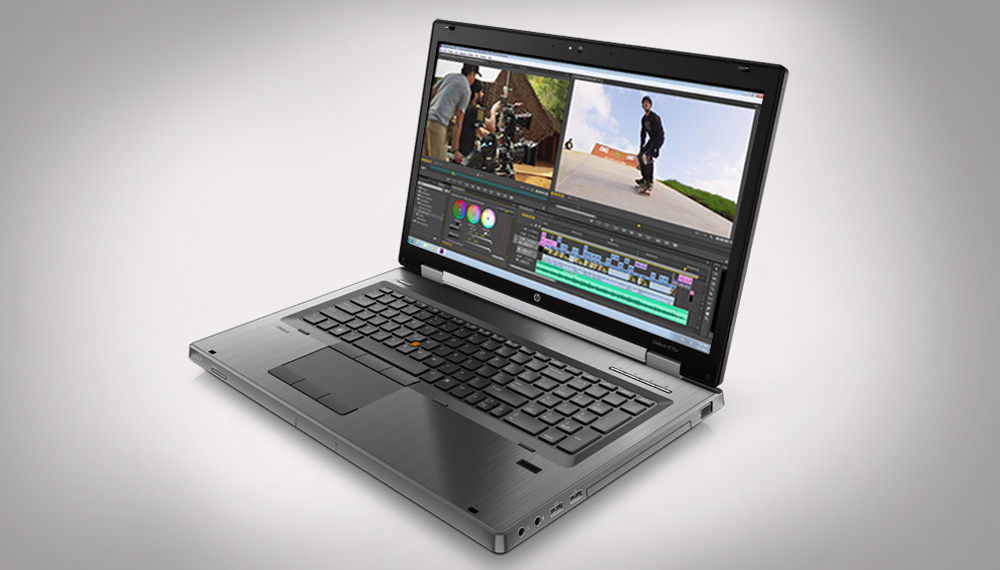 HP enables users to upgrade up to 32GB DDR3 memory and high resolution screens. The entry level model at 14″ can be had with 1600 x 900 pixels, while the larger siblings can be had with a HP DreamColor IPS panel with 1080p resolution – all panels are matte and note reflective. 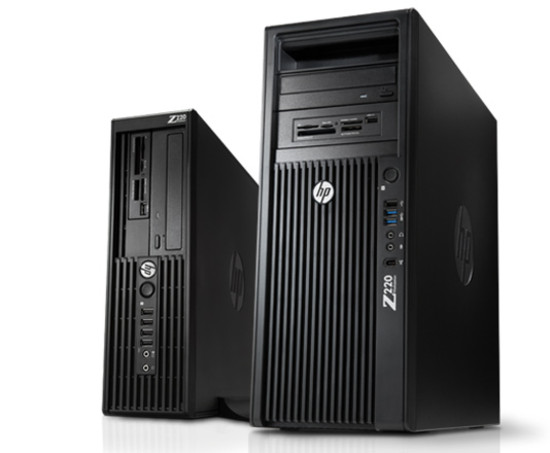 HP Z220 is the desktop equivalent and sport quad-core Xeon processors based on the Ivy Bridge architecture and it also supports up to 32GB DDR3-1600 memory, USB 3.0 and discrete graphics cards from AMD’s and NVIDIA’s professional segment. HP Z220 can be had in two sizes – a ”Convertible Mini-Tower” (CMT) or a very compact ”Small Form Factor” (SFF) which is 65% smaller and fits into very small spaces. The power supply is 90% efficient and HP promises Z220 to be good for 24/7 operation.

Quad-core configured HP Z220 Workstation will be available from early June. The mobile workstations in the HP Elitebook series will become available by the end of Junei.