HP VP Leo Apotheker was on the chair for around a year, but has during this short time caused quite a lot of turbulence. The hardware division for webOS is more or less closed, and HP said it would sell the PC division, which has now been denied. The board considered firing Apotheker and find a replacement, and it now has.

HP has been in a lot of not so flattering news lately after terminating the development of all webOS hardware, and it was planning to remove itself from the PC market. There was talk of selling PSG (Personal Systems Group). The same day it announced these news the company stock dropped like a stone, a whopping 20%. That HP then sold off all webOS-based Touchpads for as little as 100 dollar, which is far below the manufacturing costs resulting in a loss of millions of dollar. 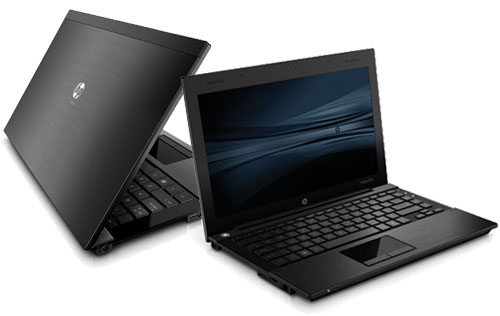 First he talked about selling the world’s largest PC division, which he then denied

Afterwards there were rumors and very reliable information that Samsung and HP was discussed a deal where Samsung would acquire HP’s PSG. Shortly thereafter Apotheker announced that it would not sell off the division, but was breaking it off forming a new company. This was to keep books and revenues apart.

Also the acquisition of Britist software developer Autonomy for 10.3 billion dollar has been questioned, since its revenue was only right below 1 billion dollar. The reason it wanted to get rid of PSG was the poor profit margins. HP has now been sued in the US District Court by Robbins Geller Rudman & Down, and accuse Leo Apotheker and CFO Cathie Lesjak for having misled investers and stock owners.

Apothekers is no more at HP

This made the board at HP act and it has now fired Leo Apotheker, and instead hired former Ebay VP Meg Whitman.