Hitachi Deskstar 7K1000 - not just a lot of storage

Hitachi Deskstar 7K1000 is the first harddrive on the market with 1TB storage capacity and at the same time it is Hitachi’s first attempt to make a harddrive based on the perpendicular recording technology. Keeping that in mind one would think that there would be a certain amount of teething problems, but now that Anandtech have tested the massive harddrive from Hitachi there is nothing but positive things to say about the 1TB monster. Through its 7200 RPM specification and 32MB memory buffer Hitachi’s Deskstar 7K1000 seems to outperform most other 3.5″ harddrives on the market, even up to with WD Raptor 150GB, which work at 10 000 RPM.

Hitachi seems to have done a great job with its first terabyte harddrive and those who want maximal storage capacity can also enjoy some terrific performance as well.

”Overall, we think Hitachi’s Deskstar 7K1000 is the best 7200rpm drive we have tested to date. This is quite the accomplishment considering this is Hitachi’s first 3.5-inch form factor drive that utilizes perpendicular recording technology.”

:: Read on at Anandtech 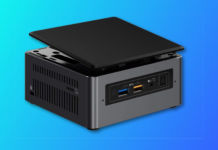 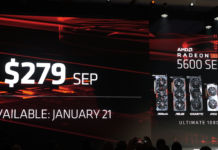 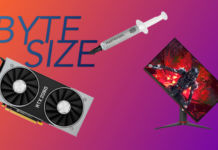