Hem Nyheter Haswell will be an SoC design from Intel with more focus on...

Haswell will be the successor to the not yet launched Ivy Bridge that will sport new  22nm technology and based on Sandy Bridge. Not much is known about Haswell, but it looks like it will increase the focus on integration, lower power consumption and also improved graphics performance. With Haswell it hopes to achieve even more ultrathin design at a lower price.

Haswell will be a Tock in the Tick-Tock strategy, which means it will us, by then, current technology to introduce a new architecture. We know little about Haswell, but for mobile units such as notebooks it will become a SoC design. It will thus take things to the next level and intregrate everything into one chip as Haswell will sport processor, grafik, northbridge and southbridge on the same piece of silicon just like the SoC designs we find in mobile phones, but perhaps more power consuming. It is still unclear whether this also applies to Intel’s desktop versions of Haswell.

Considering Haswell is a whole new architecture we have performance improvements to expect, among these will be larger focus on the graphics, something that started already with Ivy Bridge where the number of GPU cores were increased from 12 to 16 and added support for DirectX 11 and OpenCL 1.1 for GPGPU functionality. The goal with Haswell is to offer high graphics performance to render a discrete graphics card unnecessary. 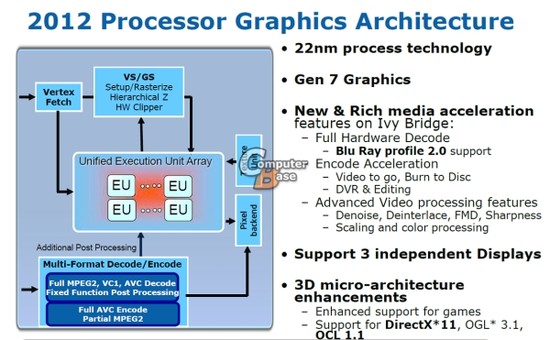 Intel will extend the AVX instructions to AVX2 to do floating point calculations at 256-bit. Intel hopes this will enable the company to compete better with AMD’s and NVIDIA’s GPUs, now that GPGPU functionality is starting to become more common and taken seriously by programmers. Intel will also introduce FMA3, a similar instruction that AMD Bulldozer will get called FMA4. While almost identical the two will not be compatible.

We’ve mentioned Intel’s Ultrabook concept before and it will be introduced by the end of the year with Sandy Bridge, but not really get going until Ivy Bridge arrives. An Ultrabook will offer battery tomes up to 10 hours, sport SSD or SSD cache through Intel Smart Response and be less than 0.8″ thick. The price for an Ultrabook will be less than 1000 dollar, and according to Tom Kilroy at Intel this is a number that Intel hopes will go down as low as $599 with Haswell. Ultrabooks with Sandy Bridge will be powered by the new 17W Core i7 models available today and most likely it will lower power consumption even further with Ivy Bridge and Haswell.

Haswell is certainly far into the future and it will take another 18 months before we will see any products at all. To conclude it looks like Intel will integrate more, pretty much everything, with better graphics performance at a lower price and lower power consumption. 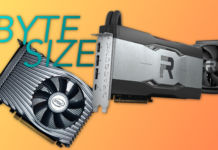 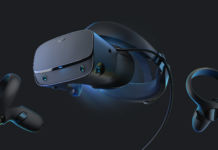