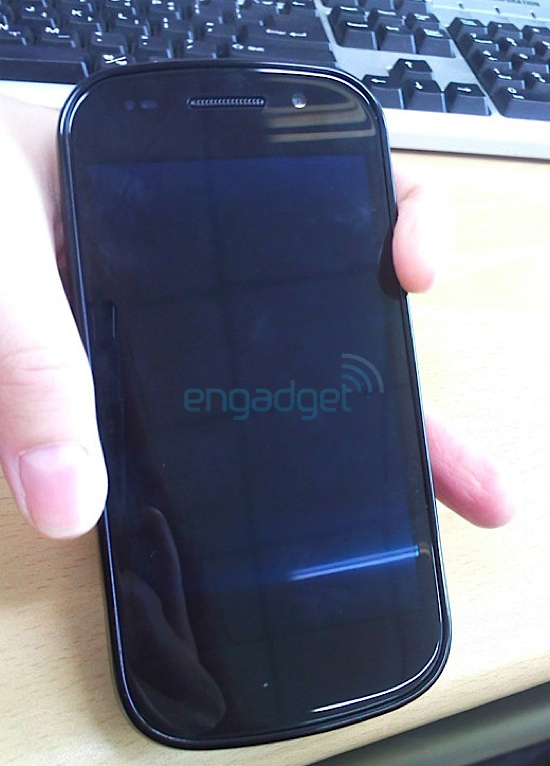 Google Nexus One will most likely be one of the most important launches on the smartphone market this year. Nexus One is Google’s first phone and even if it will be made by HTC, Google takes another step for pushing its mobile operating system Android. Nexus One has been hyped for some time and now that the first real preview has been published it’s a relief to see the positive adjectives flowing, even if Nexus One may not be the holy grail of Android.

With that said Joshua Topolsky at Engadget is very pleased with Google’s addition to the smartphone market where the hardware gets the most praise. The phone is really quick and with a 1GHz Snapdragon CPU and 512MB RAM it would be a shame otherwise.

Even though its has a massive 3.7″ display with 480×800 pixel resolution the phone is very slim and even thinner than Apple’s iPhone 3GS. 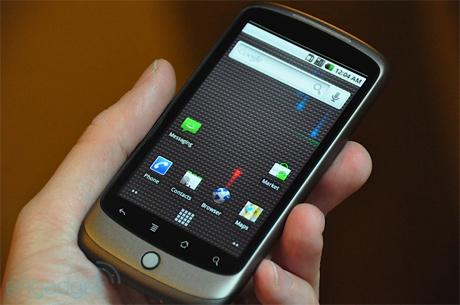 Android 2.1 brings a lot of fresh news like animated backgrounds, even if multi-touch is still missing due to patent problems.

On January 5th Google is expected to release additional information on Nexus One and hopefully we will hear about if, when and how a European model may come along. 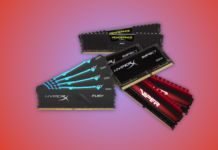 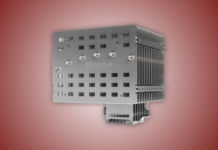 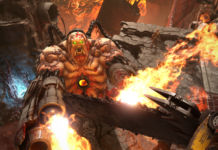