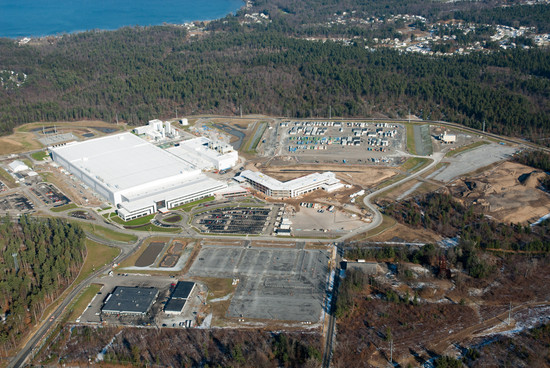 GlobalFoundries and its renowned Fab 8 is more or less ready outside of New York, and it has been able to start production in parts. The first circuits was produced using 32nm SOI/HKMG technology and it is not AMD circuits leading the production.

Fab 8 marks a great leap for GlobalFoundries, since it is the first fab the company built after being separated from AMD and acquired by ATIC. Fab 8 will be the platform for producing circuits at 20nm ”and beyond”, but will focus on making 32nm and 28nm circuits today. AMD is not the first client to utilize the fab, which we kind of expected.

Instead it will be IBM that takes fab 8 on its maiden voyage. The standardized 32nm technology with SOI/HKMG and Gate-First design will cost 10 to 20 percent less than competing technologies from companies like TSMC. It is the exact same manufacturing technology that AMD Llano and Bulldozer is made with, and the coming Trinity and Piledriver. 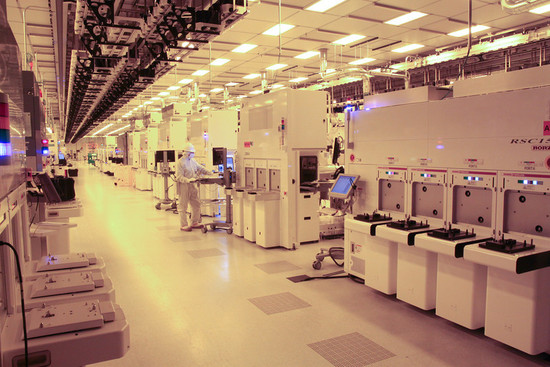 Exactly what circuit IBM is producing at fab 8 we don’t know, but most likely it is some form of its POWER architecture. What has been revelaed is that the new circuits from IBM will use eDRAM as cache, and not SRAM, which is the default today. eDRAM will bring drastically improved cache performance, need 1/3 of the space and consume only 1/5 of the power of regular SRAM.

Fab 8 is just the first of many ventures from GlobalFoundries in New York, since in the long term GF intends to build two more fabs with similar capacities. The current capacity is a bit low though, but toward the end of the year it will produce 60,000 wafers a month. 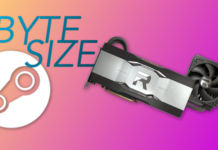 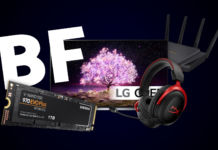 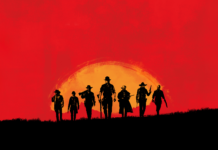 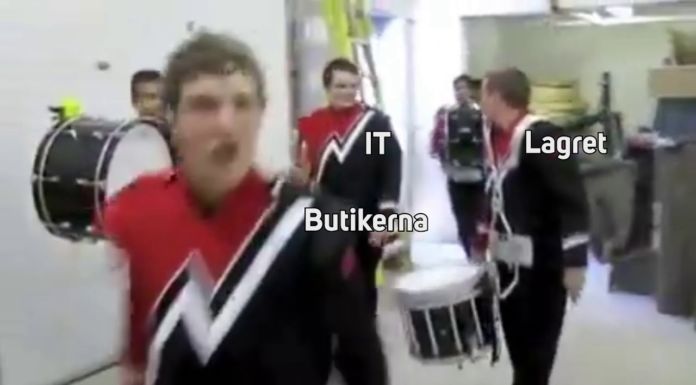