GlobalFoundries has now reached an important milestone at Fab 1, Dresden, Germany, as it has now shipped 250,000 wafers based on the 32 nanometer technology with SOI and HKMG to AMD.

The relation between AMD and GlobalFoundries was anything but great during the past year, since the two had to sit down and talk on how to move forward several times. The problem was that the yields on the new node was below expectations, something that caused a lack of processors based on the new Llano architecture, and later on Bulldozer. This bottleneck caused AMD to lose revenuse, which was significantly lower than expected during the second half of 2011. 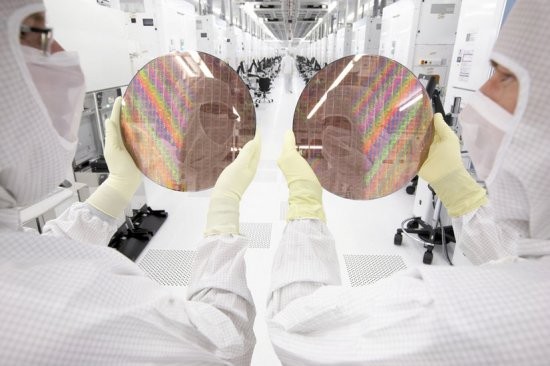 The technology is entering its fifth quarter, and is in better shape than ever. It is even shipping higher quantities than the 45 nanometer technology did under the same era. GlobalFoundries has also increased capacity in Fab 1 to a max capacity of 80,000 300 mm wafers per month, based on both the older 45 and newer 32 nanometer technologies. Hopefully this results in better availability of AMD processors and notebooks using AMD technology.