Gigabyte has revealed to us that its new enthusiast card Gigabyte GeForce GTX 580 Super Overclock will appear on the market near the end of May. The card builds on a custom PCB with a juicy 14 phase power supply and dual BIOS circuits and a powerful WindForce 3X cooler.

Gigabyte showed the new single-GPU-flagship back at CeBIT 2011, but says that everything has come together and it is counting on a launch in the upcoming weeks. The card will be part of the Super Overclock series and get seriously tweaked frequencies, but the exact numbers are foggy.

All graphics circuis have been hand-picked by Gigabyte for maximal performance and paired with a circuit board that except from extra copper it has five NEC Proadlizer capacitors and other powerful components for extreme overclocking. The is completed with measuring spos for voltages and software for monitoring. 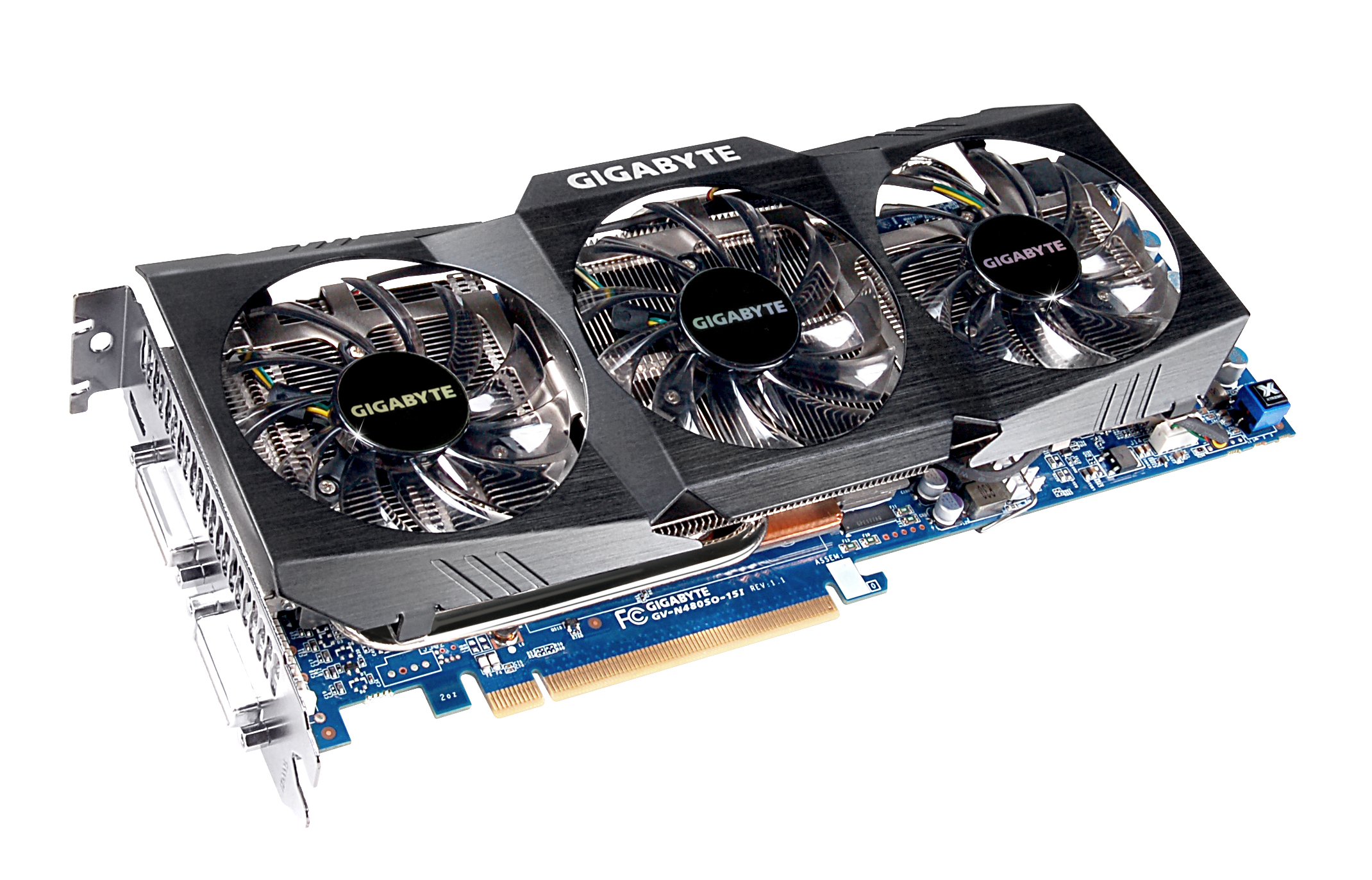 With a simple press of a button the user can switch between the two BIOS circuits, which could come to good use when pushed too far.