Nvidia will launch the new Kepler architecture in Q2 and now rumors are saying the first card out will be GeForce GTX 670 Ti, which builds on the performance circuit GK104. This also means the high-end circuits will take a little longer.

According to VR-Zone Nvidia has decided to name the top model sporting the GK104 circuits; GeForce GTX 670 Ti, a card that is expected to appear in the performance segment. Nvidia has been quiet regarding coming products, but it looks like the sequel to the current flagship GeForce GTX 580 – based on GK110 – will most likely not appear until Q3 or Q4 2012.

GK104 will be made with 28 nanometer technology and according to previous rumors Nvidia has decided to use a whole new setup where it has thrown out the separate shader frequency and isntead used more shader units. Rumor has it that the GK104 chip will get up to 1536 CUDA cores, which are numbers we are used to seeing from AMD. A big step up from the Fermi architecture where Nvidia at best squeezed in 512 CUDA cores into one chip.

There is talk about double up the texture units, but fewer raster units than the flagship GF110. All specifications remain unconfirmed and should of course be taken with a pinch of salt, but if they match Nvidia’ s final product GK104 should be on the level with Radeon HD 7950 and Nvidia GeForce GTX 580.

We should know more soon since rumors tell us that GK104 will be the first to market and that it should arrive in March/April. 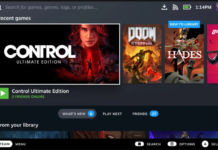 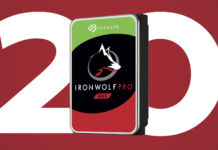