It is not often we see new memory standards and the current GDDR5 memory is not expected to have long to go before it reaches its limits. The solution is not far off though and its successor will be here in no less than two years.

We used GDDR3 memory for our graphics cards for a very long time and the intended successor GDDR4 never really broke ground. The price of GDDR4 was too high in relation to the performance, and the industry knew that the next standard GDDR5 was just around the corner – the standard we use today. We have seen a big boost in frequency and available bandwidth lately, but as the comlexity of our graphics circuits continue to grow the industry continues to hunger for more. 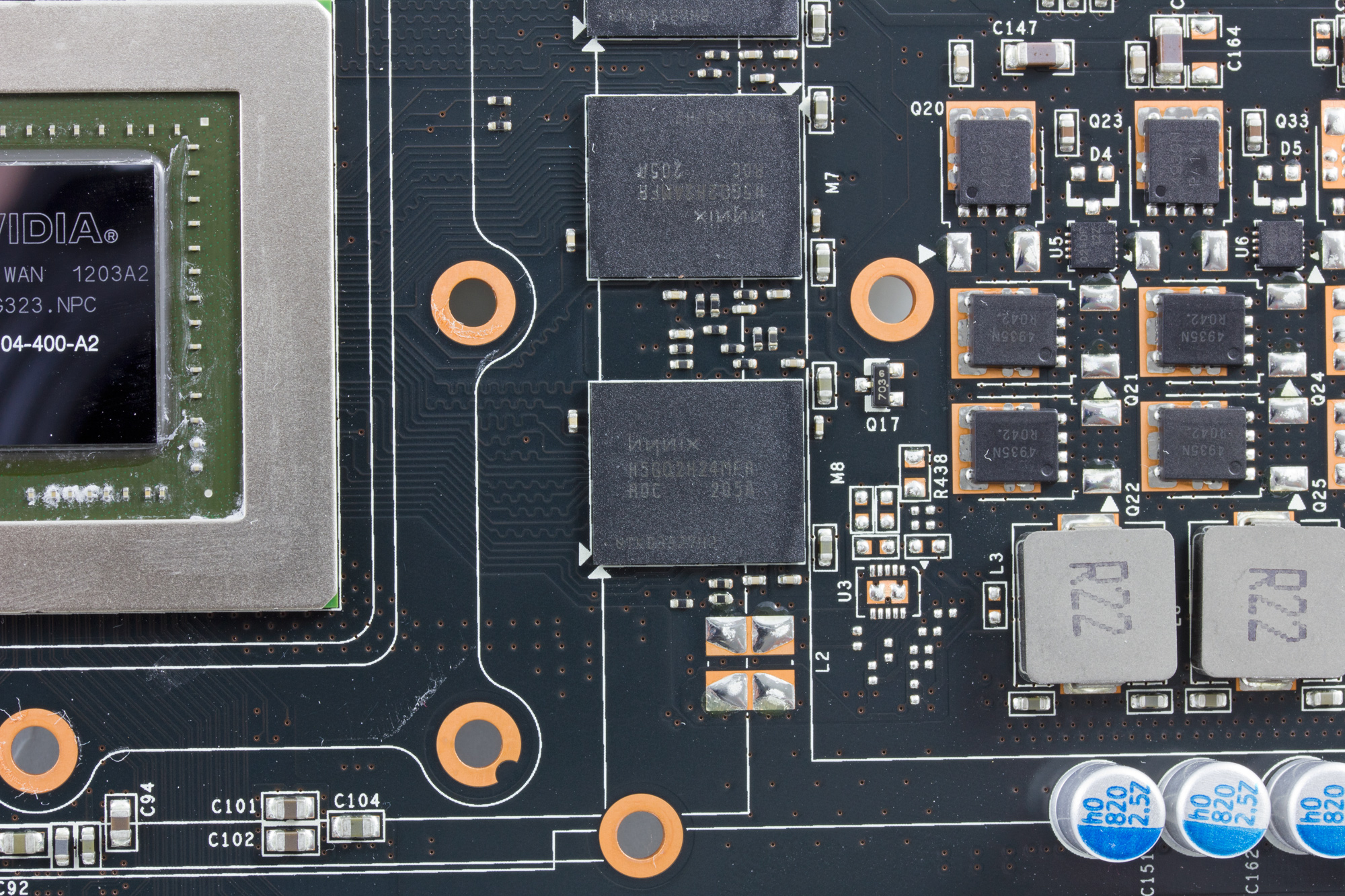 Radeon HD 7970 ships with 3 GB GDDR5 memory at 1,375 MHz (5,500 MHz effectively), while GeForce GTX 680 lies at 1,502 MHz (6,008 MHz effectively). The latter is the limit of what is the theoretic limit of GDDR5, but we expect it to go beyond that and up to 1,750 MHz (7,000 MHz effectively. There is already GDDR5 memory with these frequencies in the lab, but the energy consumption is still too high for practical use. We are closing on the practical limits of the standard, but the successor is not far off.

AMD (former ATI Technologies) was behind the GDDR standard that will be repalced by GDDR6. The changes that has been made to GDDR5 beside higher clock frequencies and thus bandwidth are still uncertain, but the certification process has just started at JEDEC. GDDR6 is expected to be ready in 2014 and among the interested parties NVIDIA, Intel, Qualcomm, Texas Instruments and CISCO are mentioned.