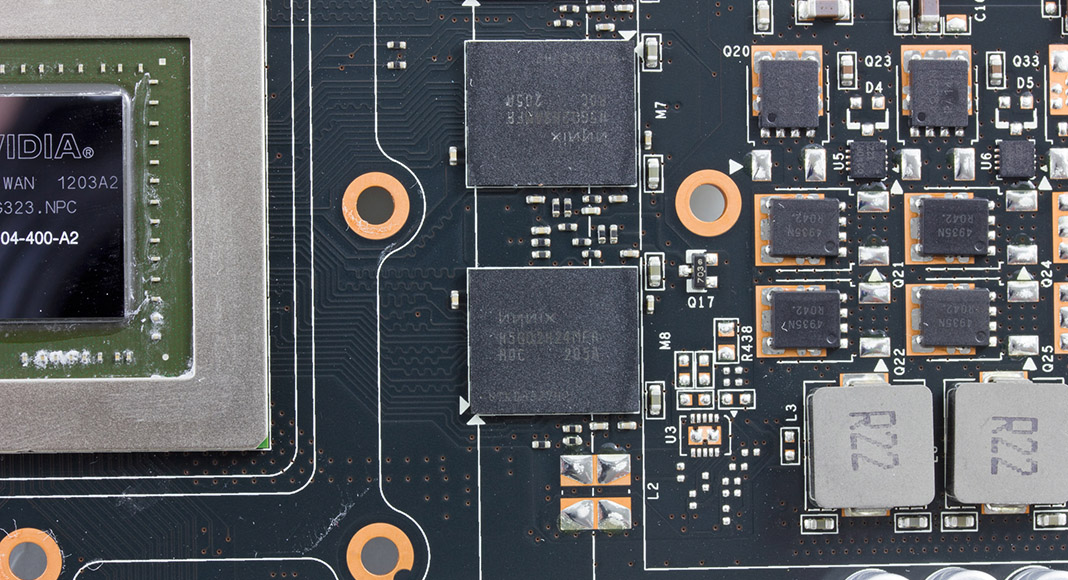 Läs hela pressmeddelandet från SK Hynix
Seoul, April 23, 2017 – SK Hynix Inc. (or ‘the Company’, www.skhynix.com) today introduced the world’s fastest 2Znm 8Gb(Gigabit) GDDR6(Graphics DDR6) DRAM. The product operates with an I/O data rate of 16Gbps(Gigabits per second) per pin, which is the industry’s fastest. With a forthcoming high-end graphics card of 384-bit I/Os, this DRAM processes up to 768GB(Gigabytes) of graphics data per second. SK Hynix has been planning to mass produce the product for a client to release high-end graphics card by early 2018 equipped with high performance GDDR6 DRAMs.

GDDR is specialized DRAM for processing an extensive amount of graphics data quickly according to what graphics cards command in PCs, workstations, video players and high performance gaming machines. Especially, GDDR6 is a next generation graphics solution under development of standards at JEDEC, which runs twice as fast as GDDR5 having 10% lower operation voltage. As a result, it is expected to speedily substitute for GDDR5 and GDDR5X. SK Hynix has been collaborating with a core graphics chipset client to timely mass produce the GDDR6 for the upcoming market demands.

GDDR6 is regarded as one of necessary memory solutions in growing industries such as AI(Artificial Intelligence), VR(Virtual Reality), self-driving cars, and high-definition displays over 4K to support their visualization. According to Gartner, average graphics DRAM density in graphics cards is to be 2.2GB this year and 4.1GB in 2021 with CAGR of 17%. 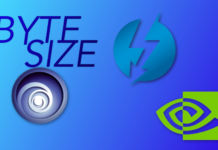