Galaxy is one of the first to present a custom built version of NVIDIA GeForce GTX 470. Galaxy GTX 470 GC uses a new shorter circuit board, 228mm vs. 241mm, but also a unique cooler and higher frequencies. The cooler covers the whole card and has the industrial design seen on early renderings of the card. What we did not know was that the big fan folds out, to make it easier to clean.

The cooler will be very efficient and even if the temperatures can still go pretty high the noise will be minimal.

Galaxy claims the card is smacked full with high quality components and this is one of the reasons it has moved up the frequencies to 625 MHz GPU, 1,250 MHz shader and 3,384 MHz memory. This can be improved further using the bundled Xtreme Tuner HD software. 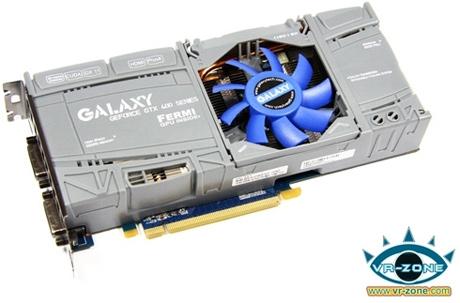 It’s always nice to see companies that go down their own path and we now  hope that more will follow. 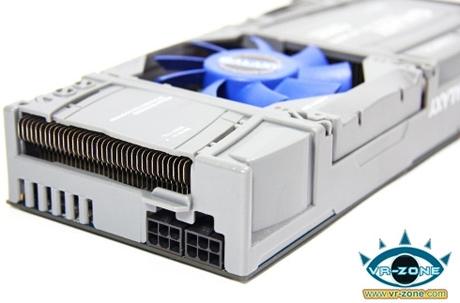 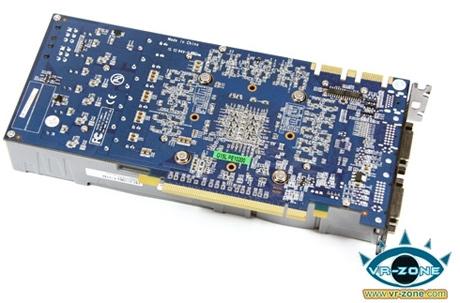 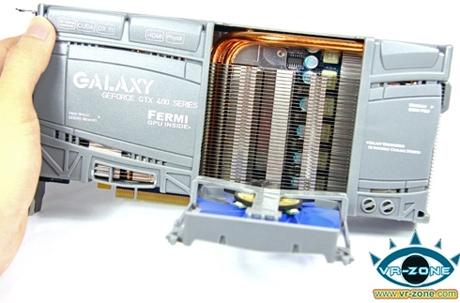