Futuremark working on 3DMark for all Windows 8 platforms

Hem Nyheter Futuremark working on 3DMark for all Windows 8 platforms 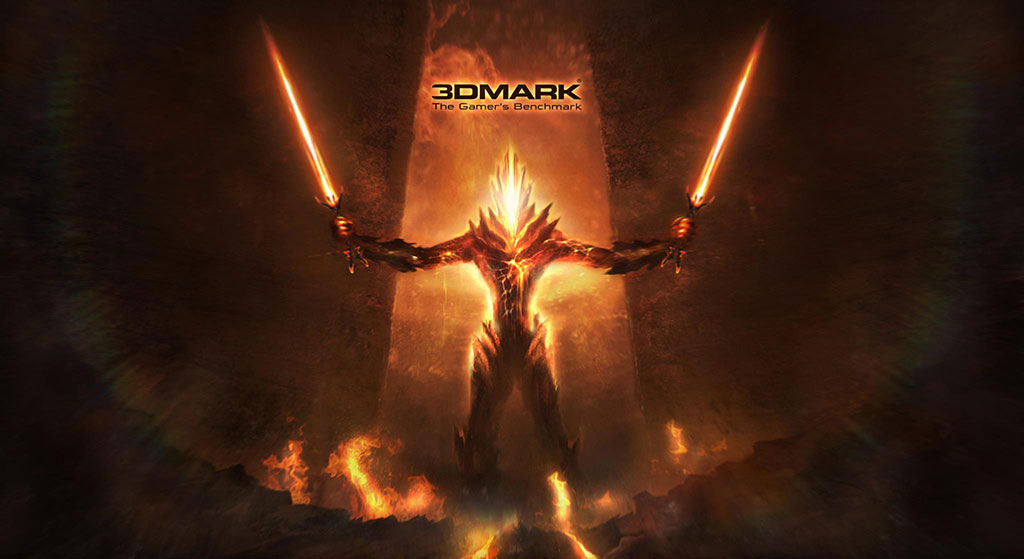 Futuremark are perhaps best known for their 3DMark and PCMark tests for measuring graphics and system performance. It has now announced plans for a new 3DMark for Windows 8 that will work with everything from tablets, notebooks and desktops, and both x86 and ARM.

The latest test suite from Futuremark was 3DMark 11 that was designed specifically for DirectX 11 graphics cards, but also for testing the processor in the demanding physics tests. The company has now announced it has a whole new test suite coming, dubbed 3DMark for Windows 8.

3DMark for Windows 8 may be different from previous versions where the focus has been on system with high-cost performance components. Windows 8 will bring support for ARM-based system processors with integrated graphics, and this is Futuremark will take advantage of. 3DMark for Windows will be supported by all types of Windows 8 units, like tablets, notebooks and desktops with better performance.

”With Windows 8 gamers will be able to enjoy their games on a wide range of devices from lightweight tablets to heavy-duty desktop rigs. Faced with so much choice it will be hard to work out which devices offer the best value for money. Fortunately 3DMark for Windows 8 will be our most wide-reaching 3DMark ever, able to accurately measure and compare gaming performance across all devices and graphical feature sets available with Windows 8,” Jukka Mäkinen, VP at Futuremark

Not surprisingly the launch of 3DMark for Windows 8 will take until 2012. If everything goes as planned it should launch not too long after Windows 8. What makes this version of 3DMark extra exciting is that we finally get a popular tool for measuring processor and graphics performance for direct comparisons between x86 and ARM.