EVGA will be one of the first to ship water cooled editions of GeForce GTX 470. It has posted GeForce GTX 470 Hydro Copper FTW for sale in its own web shop at 499 USD. The price is around $100 over the reference card, but it not only sports better cooling but also higher clock frequencies. 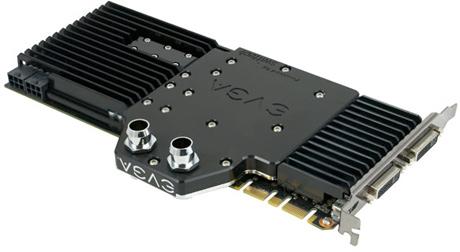 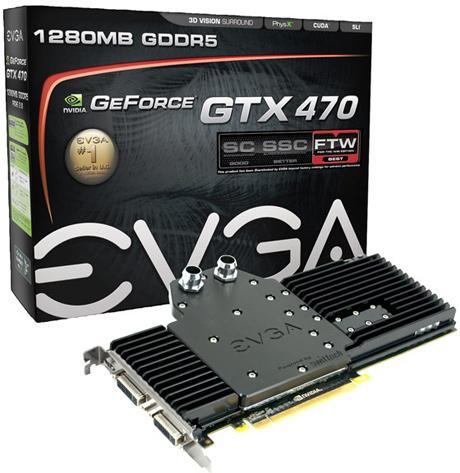