East Fork is the name of Intel’s platform for the digital home and we earlier knew that the platform will use the low power Pentium M-series, Yonah. Now it seems it will also use next generayion of dual-core processor from Intel, Pentium D9 which in a East Fork configuration will be paired with the i945 chipset (ICH7-DH southbridge) and both Ethernet and WiFi circuits. The platform will be introduced by Intel the first quarter of 2006 and at the same time the Pentium D9 based on 65nm-technology will be launched. As expected East Fork will be launched with an interface that supports Microsoft Windows Media Center Edition. 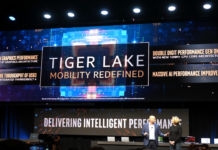 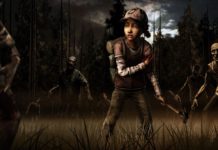