Duke Nukem Forever has been in development for soon 15 years. The hard-skinned  action hero with the smooth talk has been rejuvenated by game developer Gearbox that during the Penny Arcade Expo announced that the game will launch in 2011.

Game distributors 2K Games took over the license for Duke Nukem Forever after creators 3D Realms was terminated and has now confirmed that the game is in the hands Gearbox, a game developer that has given us titles like Half Life: Opposing Force and one of the biggest hits of last year; Borderlands. 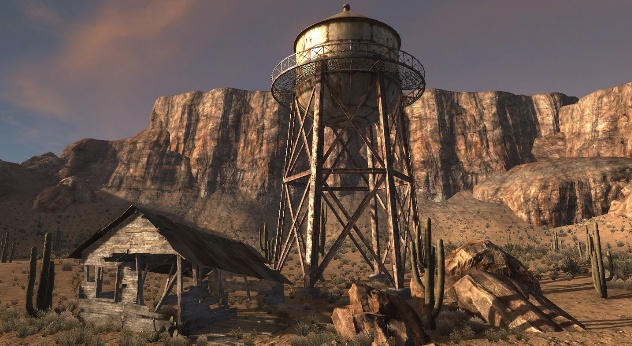 Duke Nukem Forever takes place in a variety of environments

Much of the game had already been developed by 3D Realms when Gearbox entered, but it has revealed that since then it has been putting the pieces together and is in the final phase with fine adjustments and tweaks before the launch.

”We’re in the polishing phase now. This is a game where we can not make a promise we can not fulfill. We need to get past the shock and awe and then we can go to all the retailers and first parties and work out a launch plan.”

Duke Nukem Forever will comes with both single and multiplayer modes, and during PAX 2010 the game was shown as a playable demo for Xbox 360. Reports from the event spoke of a familiar layout with clever one-liners and anything but PG-13 jokes.

Duke Nukem Forever looks to come alive in 2011 for both Xbox 360 and PS3, and of course PC. However much can still go wrong and with this particular game you would better not hope for too much.