Discrete graphics down in 2010, earlier than expected

Hem Nyheter Discrete graphics down in 2010, earlier than expected 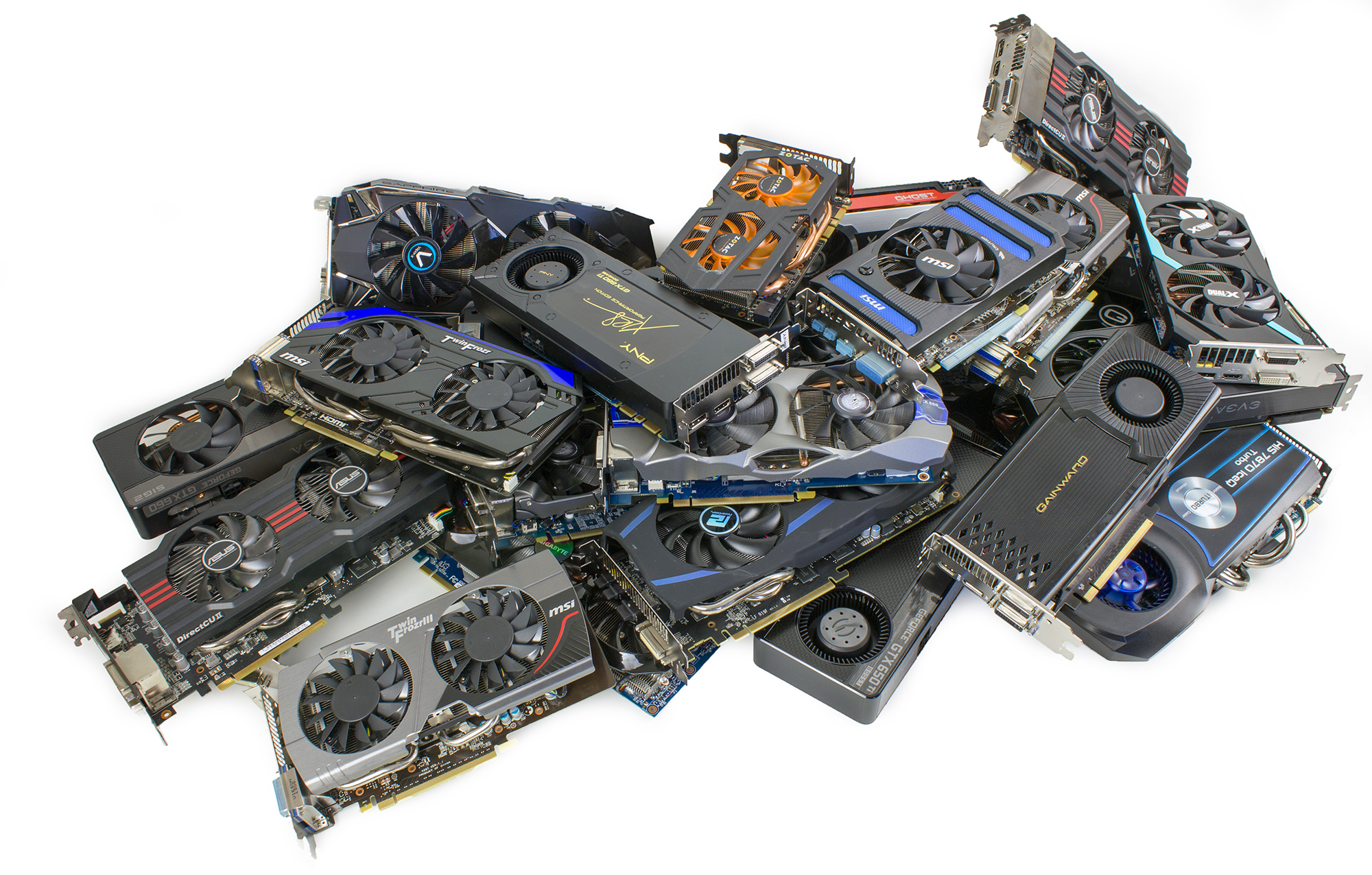 Most agree that the sales of discrete graphics cards will drop in the future, but that the trend started already in late 2010 was a bit surprising. The sales for the whole year was 73.2 million graphics cards, which was even lower than 2009 when the world was in a big depression but still moved 75.2 million cards.

According to a report by John Peddie Research AMD made the best of a bad situation and increased is shares with 12.6% whiel NVIDIA lost 6.2%. Market leader NVIDIA recovered with a successful launch of GeForce GTX 460 and later on the popular GeForce GTX 500 series turned the development as NVIDIA gained 3.6% in Q4 2010 over Q3, while AMD dropped 5.2% in the same period.

The negative development is largely because of the increased selection of integrated graphics circuits in both chipsets and processors. The budget consumers has simply chosen to live with the simpler solutions found in Intel’s and AMD’s chipsets. At the same time the demand for notebooks is increasing all the time.

Tough time for graphics cards, it’s going to get worse

Considering both AMD and NVIDIA have raised the bar up high in what we can expect from integrated graphics circuits already during the first months this is most likely a development that will just keep going. Intel has its mid-range processors on the Sandy Bridge platform while AMD has its Brazos platform and Fusion APU with integrated DirectX 11 graphics. 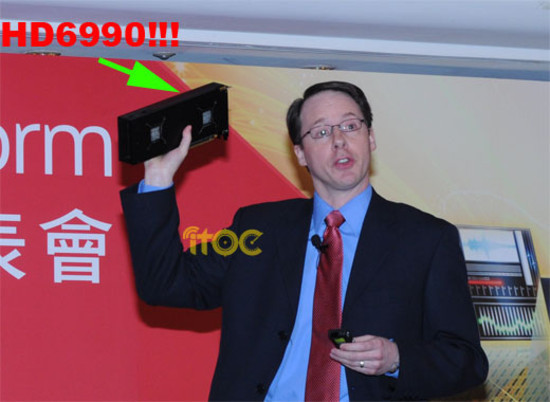 Around 3 million performance cards are sold every year, a very small potion of the total sales

During Q3 2011 AMD will present its Lynx platform sporting the Llano APU that is expected to offer mid-range graphics performance directly inside the processor.

Dicrete graphics cards won’t disappear anytime soon, but we’re starting to see the effects on the volume sales in the entry and mid-range segments.