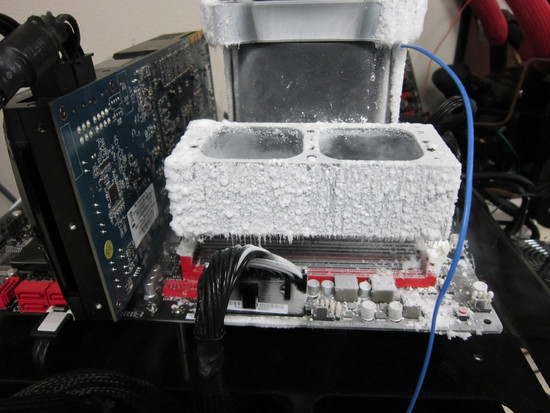 Corsair have been running its own overclocking projects and we’re confident that ”Planet” has a nice selection of modules to choose from. But reaching a clock frequency that is twice as high as current DDR3 platforms supports at stock (DDR3-1600). To reach the new world record frequency, which was previously 3443 MHz, he had to switch platform from Intel Sandy Bridge to AMD Bulldozer. 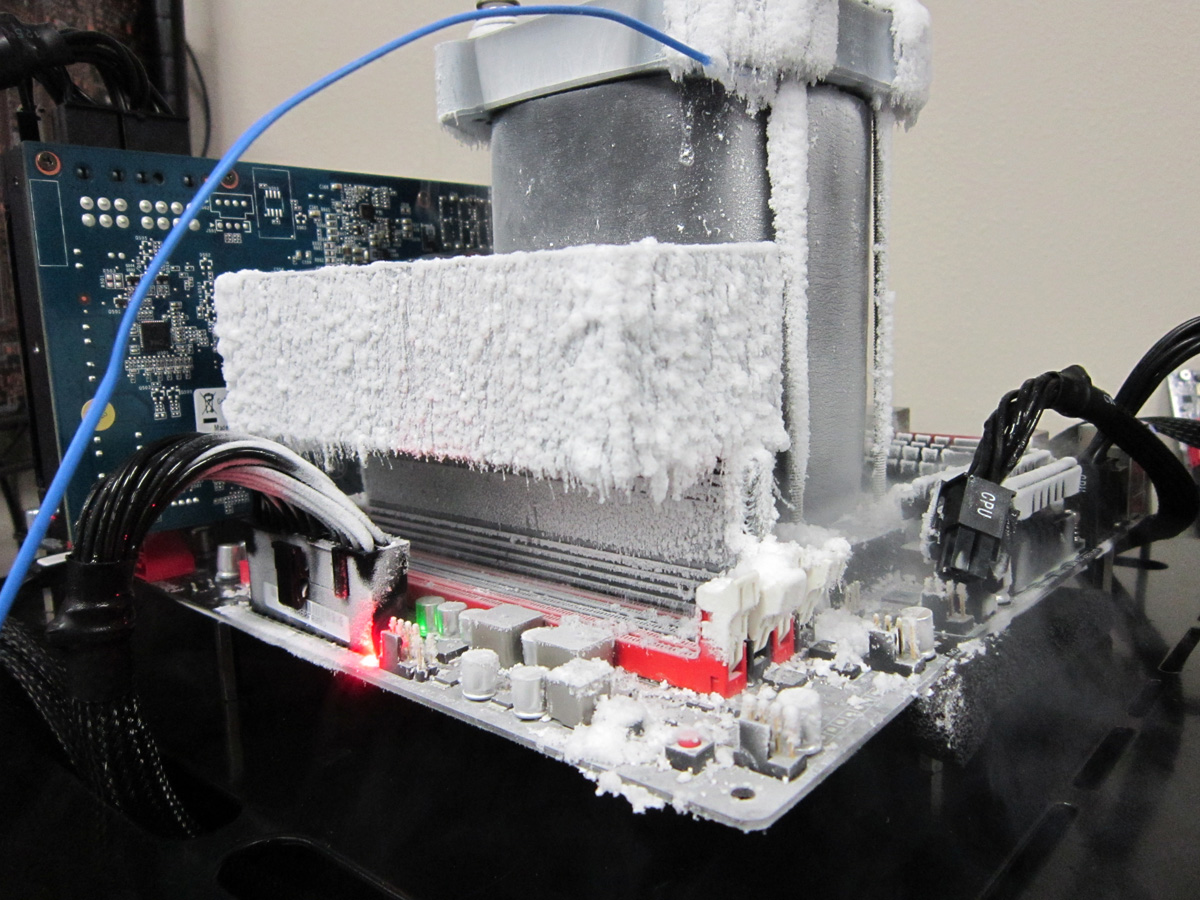 By switching CPU – and thus memory controller – and cooling the memory module with liquid nitrogen he managed to reach a final clock at 3467.8 MHz and even if we only have a screenshot from CPU-Z and he only used one 1GB module it is an impressive frequency. 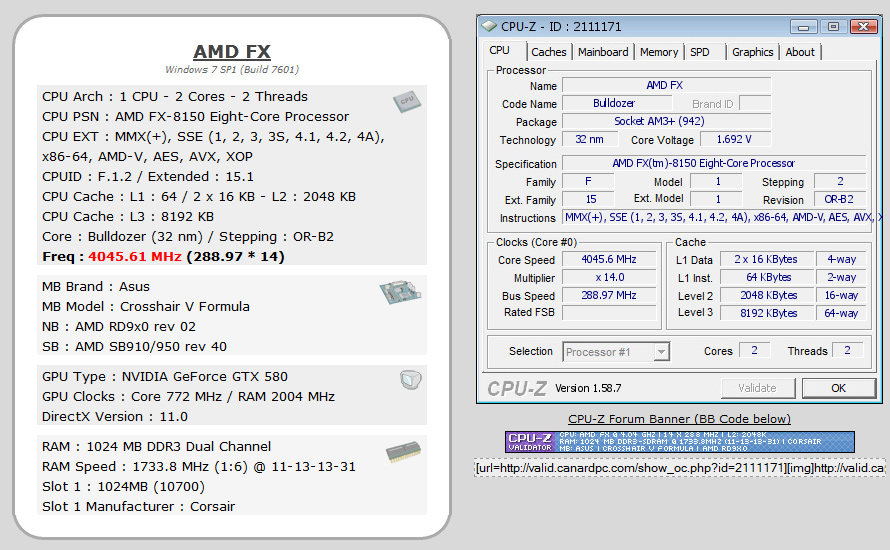 The memory module operated with timigs 11-13-13-31 during the test and the motherboard was ASUS Crosshair V Formula with an AMD FX-8150 processor in the socket. More information on the record in Corsair’s blog.