Memory maker Corsair has expanded its gaming equipment department by acquiring all assets of gaming accessory maker Raptor Gaming. An acquisition that will broaden Corsair’s portfolio of peripherals and gaming accessories, next to its own Vengeance series.

Corsair has not revealed any details, but writes that it acquires some assets of Raptor Gaming, the company based in Heinsberg, Germany, will transfer its entire portfolio of keyboards, mice, headsets and other peripherals to Corsair.

The idea is to have Raptor Gaming’s products in a separate product line at Corsair, next to the own Vengeance series. Raptor Gaming has a strong presence in the German retail channel will also enable Corsair to reach out to the larger gaming market in Europe through retail stores like MediaMarkt, Conrad, Saturn and Kaufland.

”As gamers ourselves, we formed the Raptor Gaming business to create high-performance PC gear to give gamers the absolute best gaming experience. Corsair’s strong global brand and worldwide distribution will open up Raptor Gaming products to a wider audience of gamers around the world,” – Dirk Schunk, VP of Raptor Gaming. 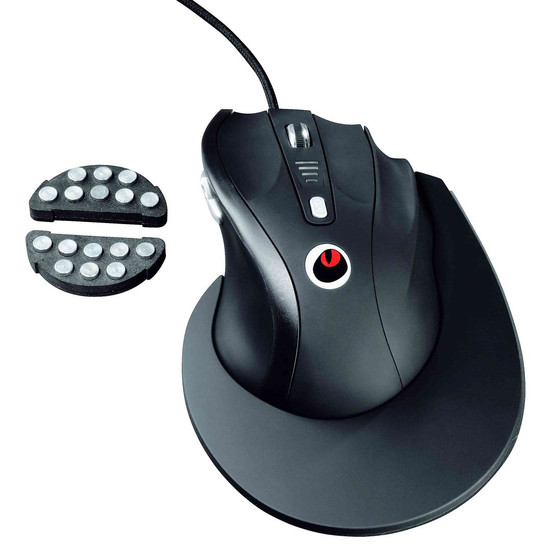 Raptor Gaming VP Dirk Schunk and COO Heinz-Dieter Ludwig will be with the company during the transition to make sure everything flows as painfree as possible. If Corsair’s acquisition of Raptor Gaming will improve its product spread in the rest of Europe was not mentioned, but we almost take it for granted.