Commodore 64 has been resurrected through Commodore USA that has launched a replice of the system, dubbed Commodore 64x. With the same brown-beige keyboard computer design that was sold in tens of millions in the eighties it has been upgraded to support both Windows and emulation of C64 games.

Commodore 64x can be bought either as a barebone with just the case, but Commodore USA offers a number of ready system all based on Intel’s Atom D525 CPU with two cores at 1.8 GHz. Together with an Ion 2 GPU and up to 4GB RAM, Commodore 64x is capable of powering all x86-based operating systems available today.

Commodore ships its C64x system with an Ubuntu 10.04 LTS disc and is currently working on the emulation operating system Commodore OS 1.0 that will enable users to play the classic C64 games. A disc with Commodore OS 1.0 will be shipped out to buyers when the system is ready.

Commodore 64x is sold in four different packages where you can build your system with options like Wi-Fi (802.11n), Bluetooth, Blu-ray player and harddrives with up to 1 TB storage capacity.

Prices start at 250 USD for the C64x case and ends at 895 USD for the top model with all the accessories. More information on the models at Commodore USA. 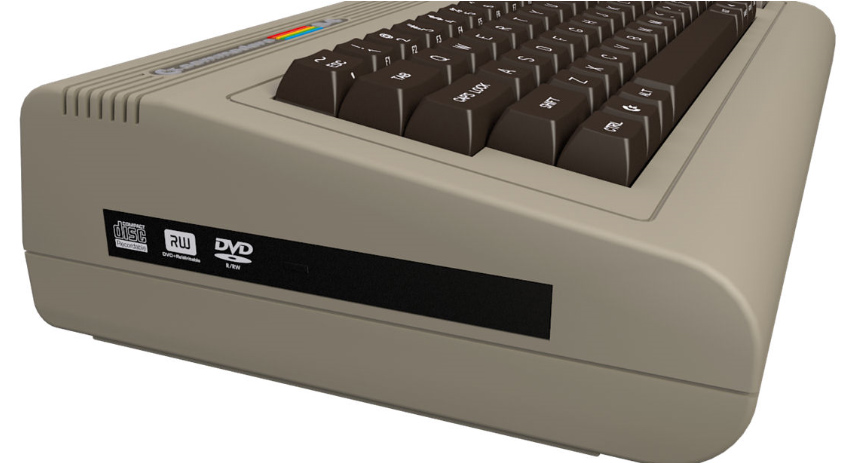 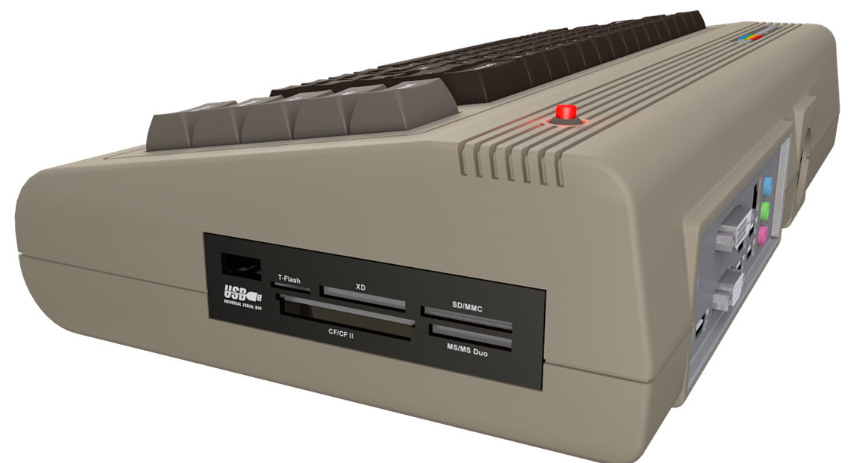 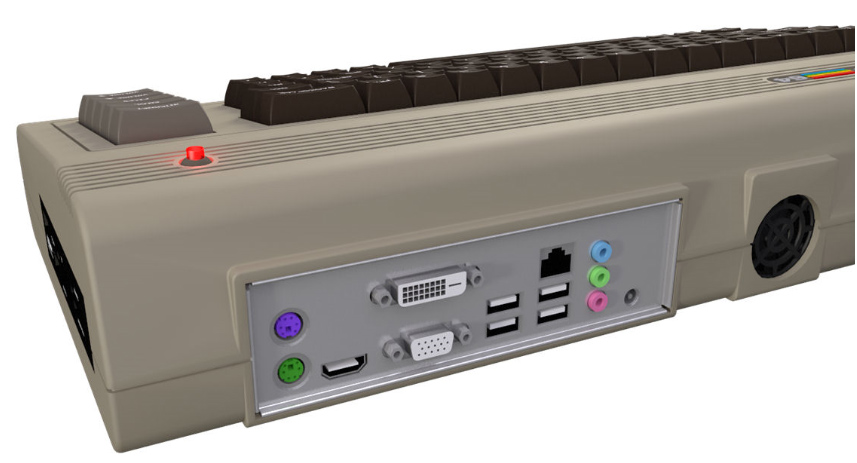