Cooler Master has delivered some fresh news about the coming Storm Enforcer case targeting enthusiasts and gamers. The case will sport several interesting functions, including USB 3.0 support, mounting of SSDs and a lot more in a very low price.

The next month Cooler Master will launch Storm Enforcer that looks like it will bring several different functions that are highly sought after by both gamers and enthusiasts. The case comes with two USB 3.0 ports on the front, which is practically a mush today with new cases when the majority of motherboards also support the new standard. 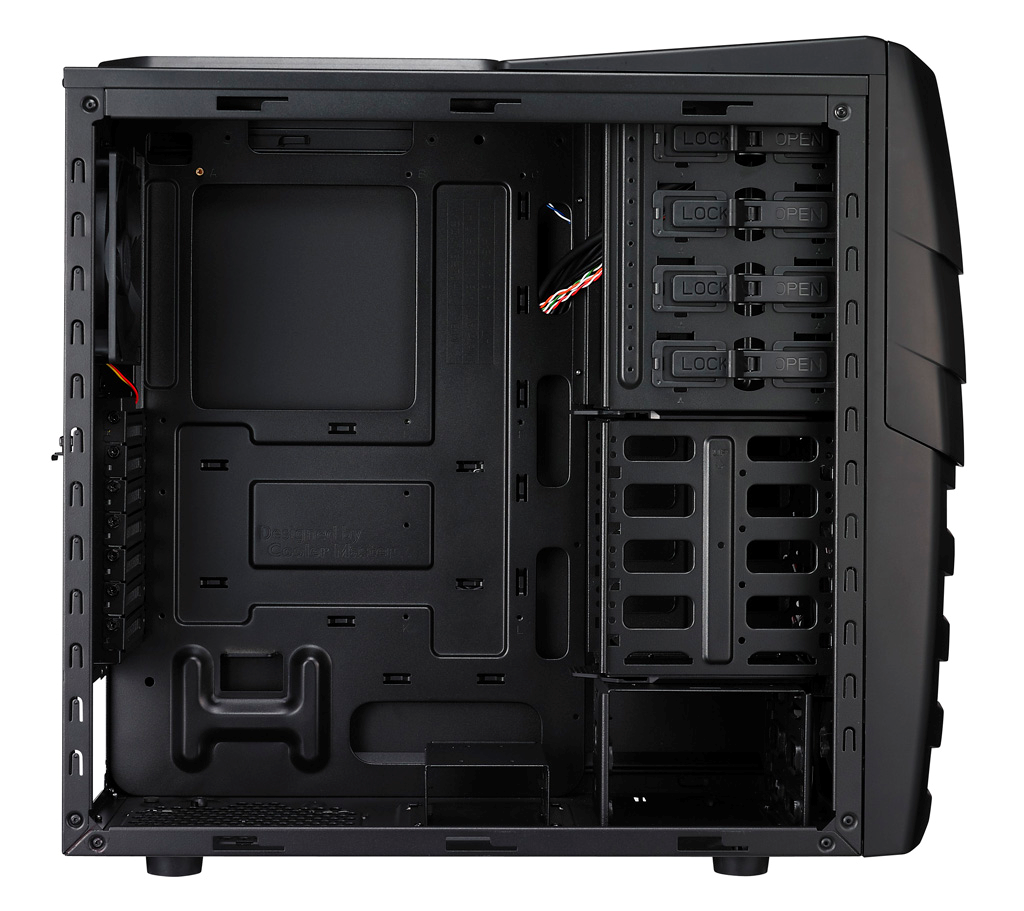 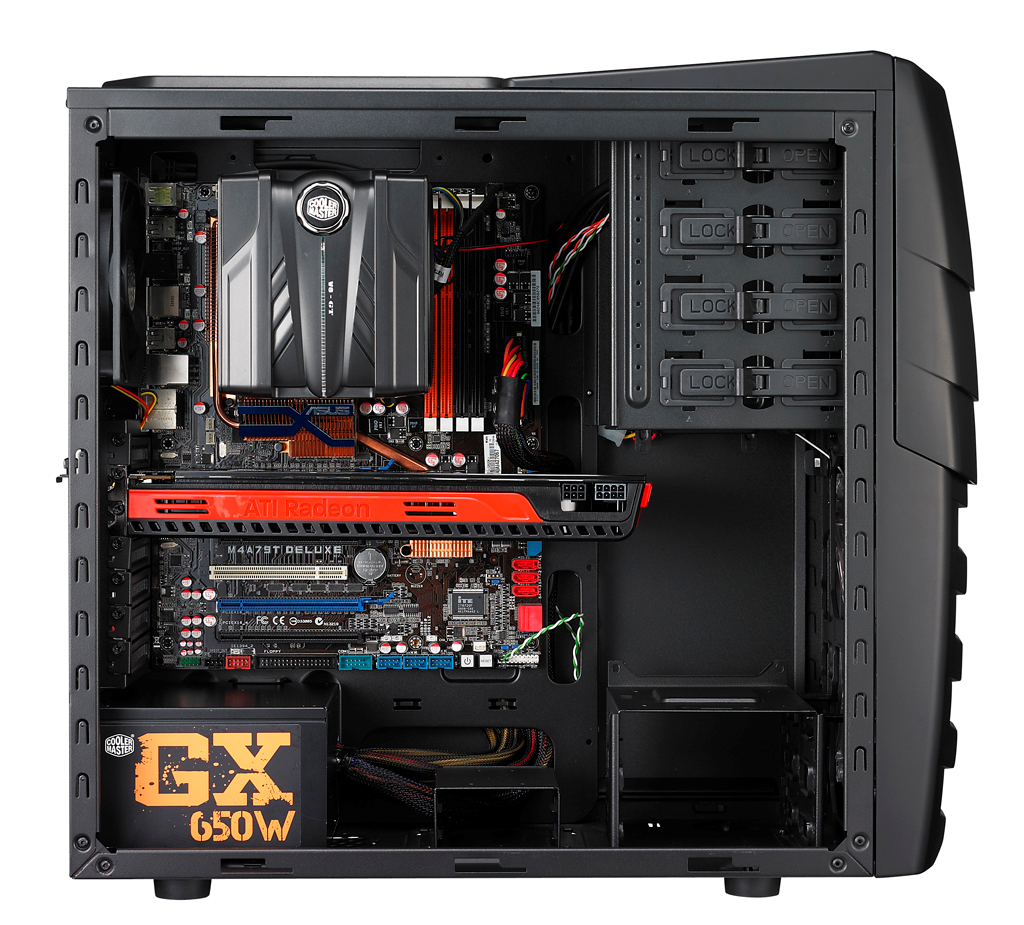 On the inside of the case we find a harddrive bay that supports not only 3.5″ drives but also 2.5″ units, basically because all SSDs use the 2.5″ standard instead of the clumsier 3.5″. The bay can be removed to make room for extra long graphics cards, 390 mm (270 mm with the bay), but there is still room for two harddrives with the bay removed.

The case as a whole can fit four 5.25″ and six 3.5″ units, whereof four are in the bay. When it comes to cooling, which is always a concern, the case sports one 200 mm fan with red LEDs in the front, one 120 mm in the back and the possibility of adding another two 120mm or one 200 mm fan in the roof. CM Storm Enforcer is made from steel and black ABS plastic and weighs 8.9 kg, but all in all it sounds like a really robust case. 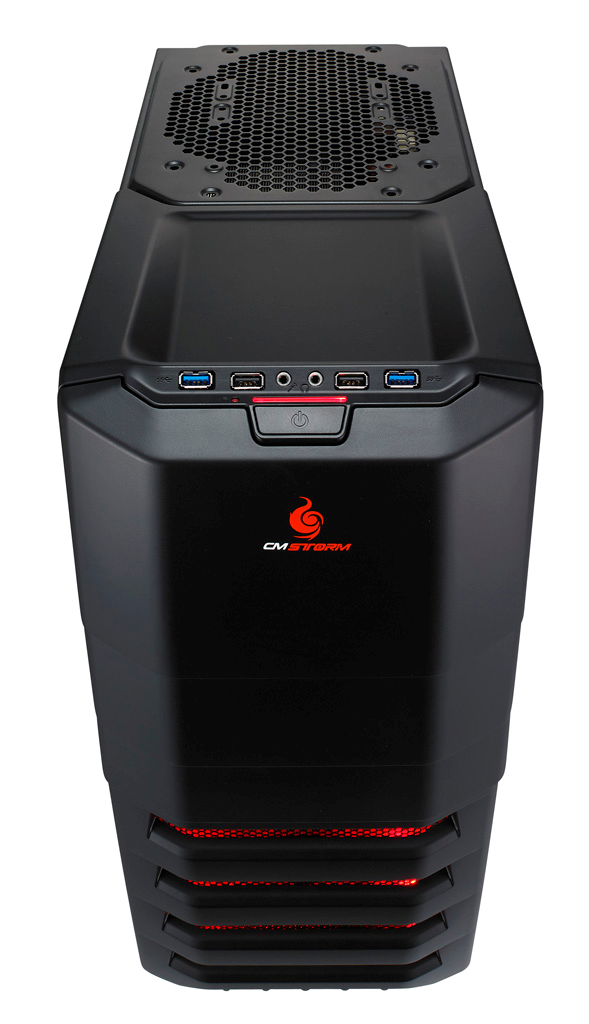 CM Storm Enforcer is expected to be released next month and cost around 80€.