SilverStone announces that its latest micro-ATX case Temjin TJ08 Evolution is moving toward Europe. As a direct successor to Temjin TJ08 that launched in 2005 the new model brings good cooling in a stylish and relatively slim format. Despite the small dimensions there is a 180mm fans and room for five harddrives.

SilverStone Temjin TJ08 Evolution builds on a steel chassis crowned with a front panel in aluminum. Despite the steel base it weighs only 5.3 kilo, but this is largely thanks to the scaled down measurements, 210mm x 374mm x 385mm (WB x H x D).

TJ08-E supports motherboards up to Micro-ATX, but with the largest focus on powerful mini-systems Silverstone hasn’t held back on the cooling or expansion potential. The case ships with a big 180mm AP181 fan baked into the front that with 700/1200 RPM (18/34 dBA) will create an overpressure in the case with a single optional 120mm fan in the back.

Inside the case we see that Silverstone has turned the motherboard upside down with the expansion slots on top, below the power supply, while the I/O panel is found on the lower side of the case. TJ08-E also has a removable motherboard tray and hole for an easier cooler installation. 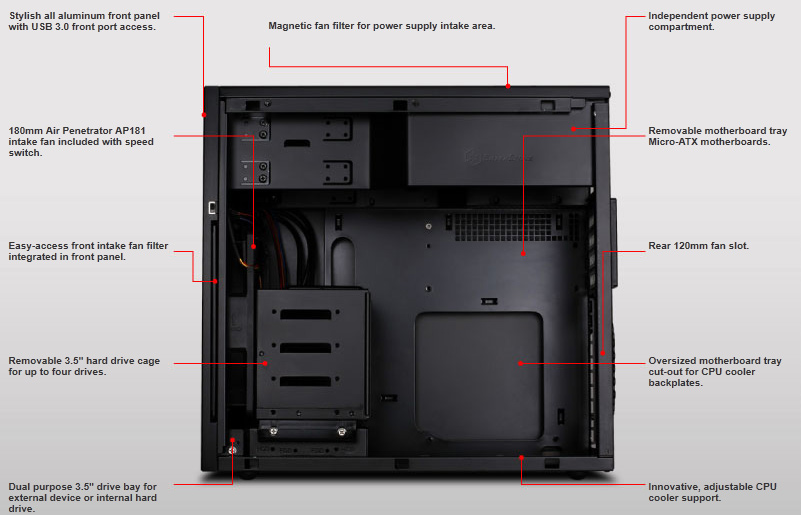 A detachable harddrive bay holds five 3.5″ units, while a single 2.5″ goes in the bottom. Other nice functions is a front panel with dual USB 3.0 and audio ports. The case also holds two external 5.25″ units and an external 3.5″ unit.

SilverStone Temjin TJ08-E is already available in the USA, but will come to Europe on July 25th, and Silverstone has confirmed that Temjin TJ08-E should be in stock in early August the very latest. The price will be around 100€. 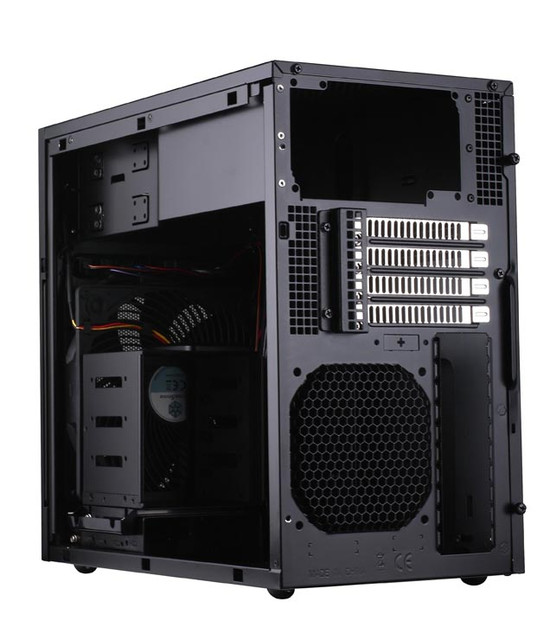 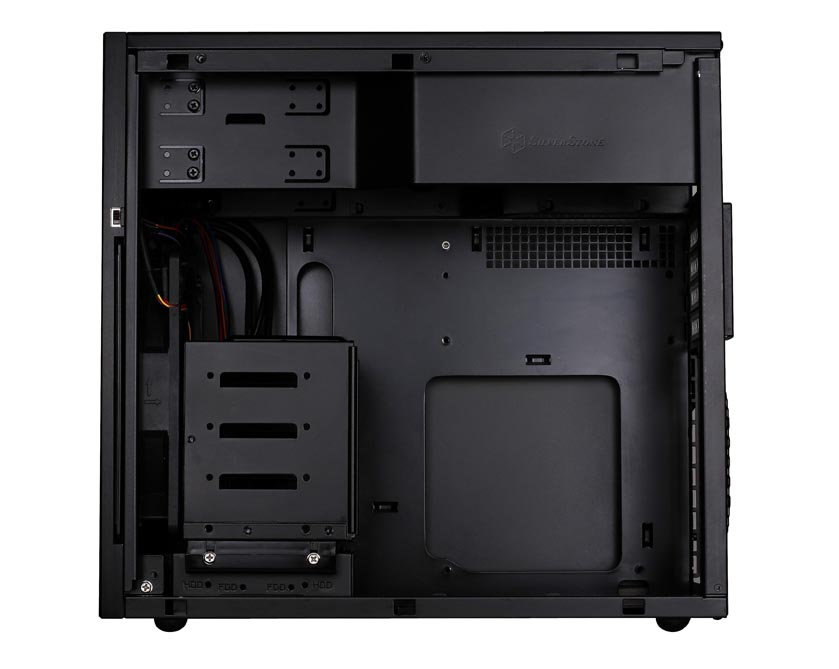 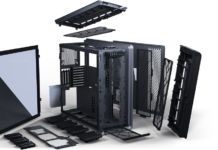 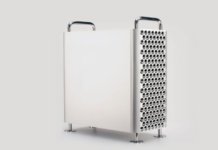 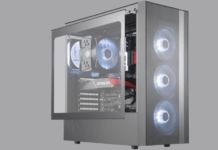