During the last day of Computex we got the opportunity to talk to start-up BitFenix. They allowed some mingling with the coming case Colossus and bits and pieces of what they have coming.

We have covered the progress of Bitfenix. We’re especially amused that Swedish David Jarlestedt has been signed as Product manager, some of David’s previous employers include Abit and Cooler Master. The reason the company was founded was to allow the creativity and ideas of the employees to flow completely. There is no doubt that this is an innovative company and both cases shown at Computex looked really exciting. 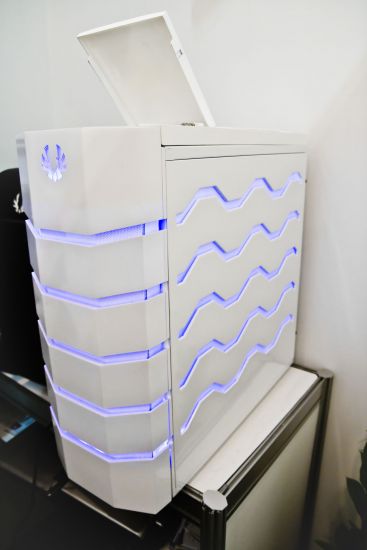 The first was the fulltower case Colossus. A big piece that looked huge with its blue LEDs and white finish. The white product we saw at Computex isnät finalized, but a black version will look just as cool says David, and be the first to reach market. At Bitfenix they care about the gamers,since it’s a part of their own culture. Performance and usability will be the leads.

They demonstrated an example: An ingenious cable management system. It allows users to draw and hide cables easily, that includes the USB and audio wires from the case panel which can be locked in place. The idea is to keep the computer clean and you can secure the wire from your headset when off to LAN parties. 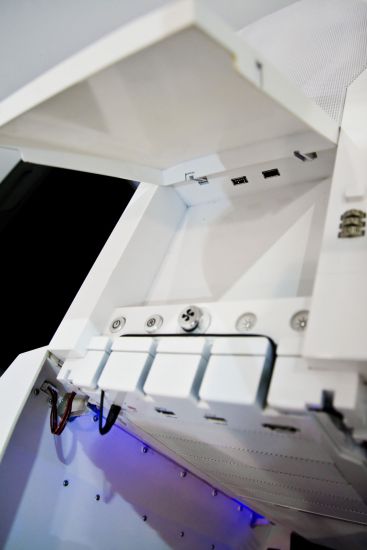 The second case is a bit further from production. It’s a matte black miditower case, that offers maximal cooling potential, while maintaining a stylish design. With mesh nets on the sides you get maximal airflow. The case is also easy to carry along and work with when mounting new hardware. 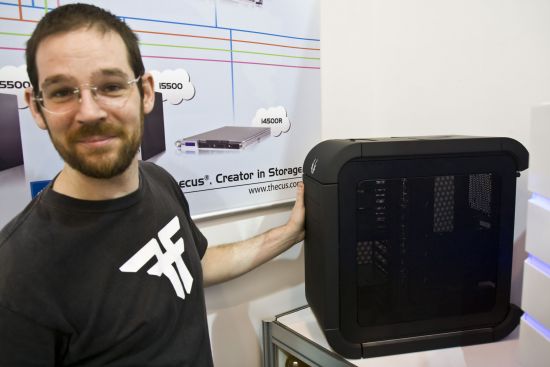 Bitfenix says the company is build on innovation and will stick to its roots: the gamer. It has more exciting products coming, and we are eagerly awaiting these. What we’ve seen so far looks promising, but we still don’t have a BitFenix product on the market so we shouldn’t get our hopes up just yet. 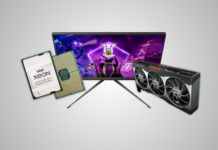 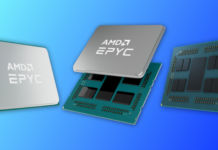 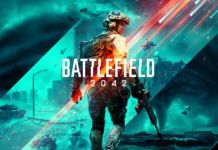