BitFenix has decided to announce some new products before Christmas. The company has built on its fulltower series Colussus and launched four new models sporting new LED lighting and panel windows. The base properties are the same, but the differences can be seen when we study the specifications.

Colossus Venom is the only model without window, but has a new green LED light for a more poisonous impression. Venom also has the regular red LED lighting to swtich to if you want. 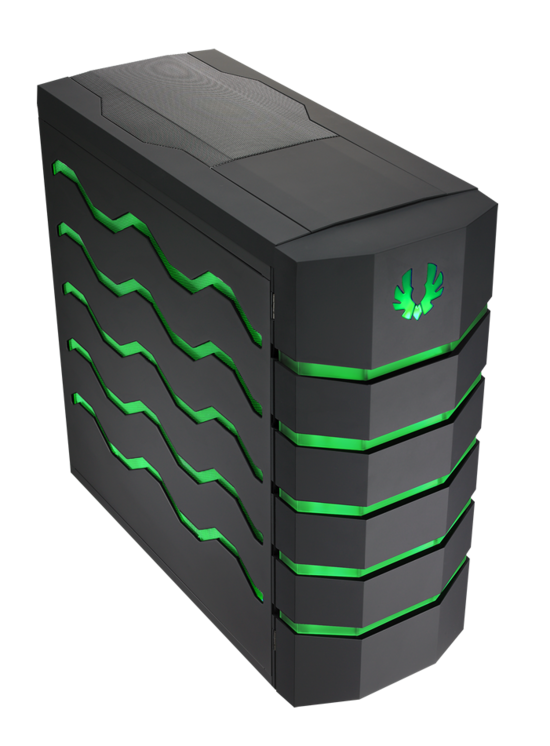 BitFenix has also announced three models in the new Colossus Window series where it has simply given the side panel a window to peek through, sporting 230mm LED fans that shines brightly in green/red/blue like other LED details of the case. Colossus Window is available in the colors seen below.

Other than that the Window models cannot switch color, it loses the can controller, USB 3.0 ports and BitFenix LockDown. These features are only available with Colossus and Colossus Venom. 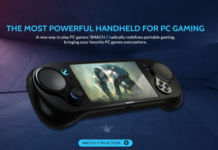